Today, I had one of the most fun days of my life!  Riding like Mario Andretti for over six hours.

It started with a rider's meeting at the end of a pier in Hyder.  A fabulous location that can best be described with the photos included here.  We all started leaving shortly after.  I left in the middle of the early leavers, but found a long line at Canadian Customs so I went back to the starting line and did it again.

We rode the same roads I had taken yesterday and they were as spectacular as before.  The weather was cold but clear early, warming as the day went on.  I was never uncomfortable as I felt nothing but joy for the entire distance.   had a cup of coffee before leaving and had nothing to eat or drink for the remainder of the time.  Then upon finishing, I had lunch with several riders at a nice German Restaurant in Vanderhoof.

Traffic was light and that allowed for some nice speed to get us to the finish.

At the finish I realized that I was competitive with my ride.  The gps was on the entire way and showed a top speed of 85 mph, faster than Rocket has ever gone.  It ran great, but the exhaust gasket is blowing after just a few weeks since it was installed.  Luckily, it is a task that I can do myself. 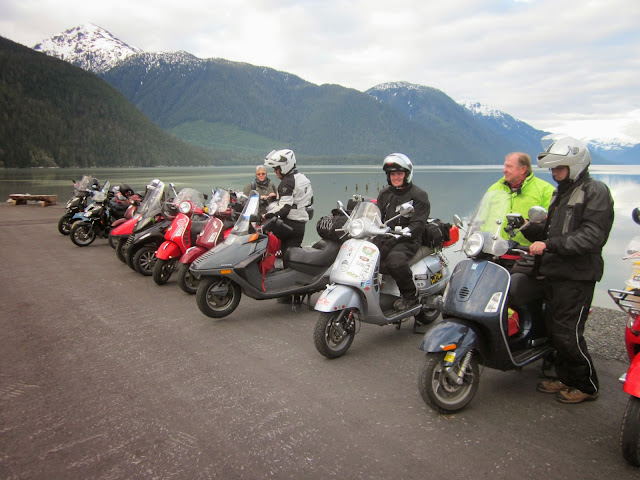 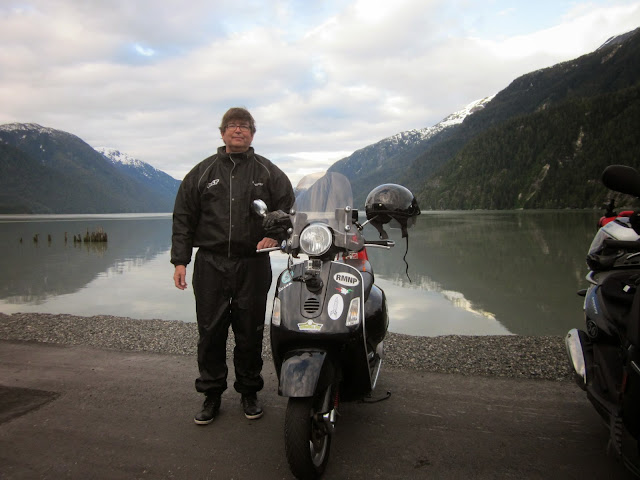 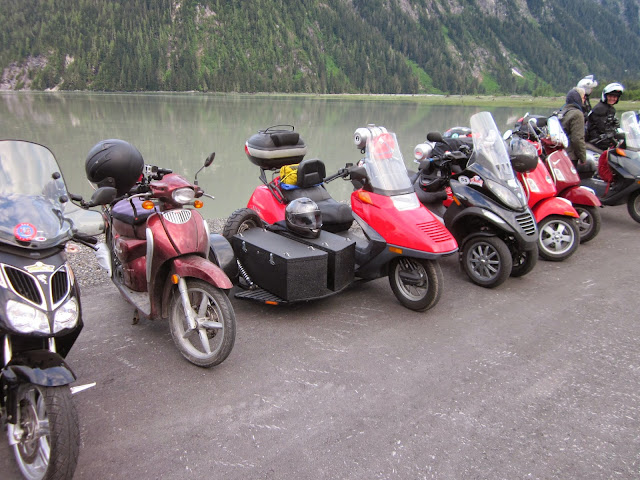 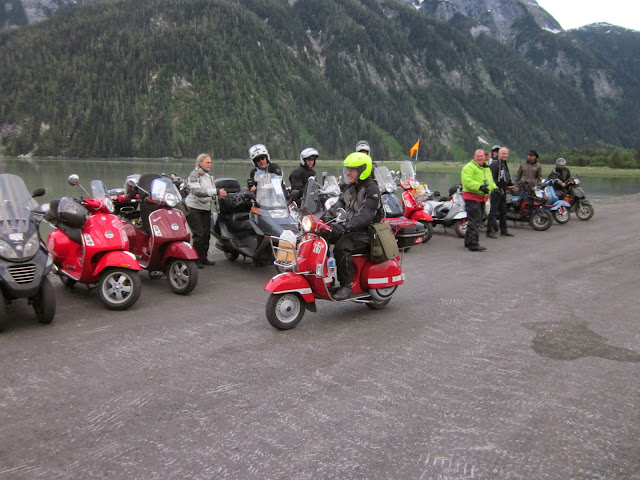 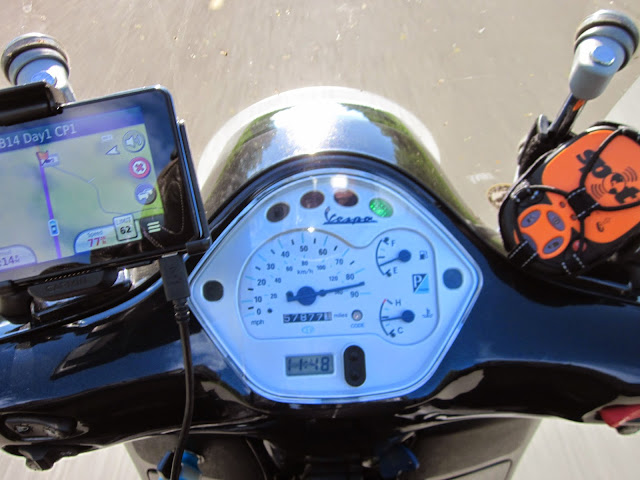 We have to take photos at the check points.  Here is one.  Quite fast, that Rocket. 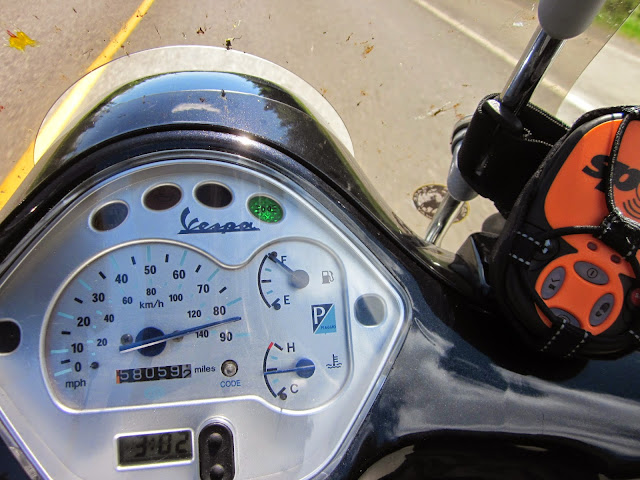 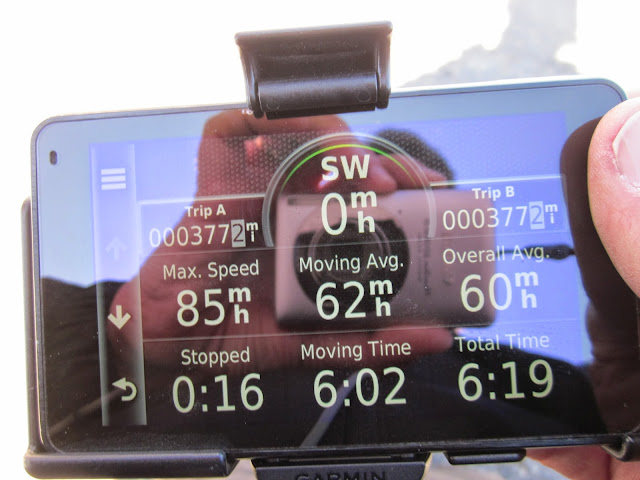 And the gps at the end of the day.  Nice Max Speed.

Posted by Bill Leuthold at 8:45 PM