The mountain roads and views usually dominate western rides.  But today was all about the clouds. 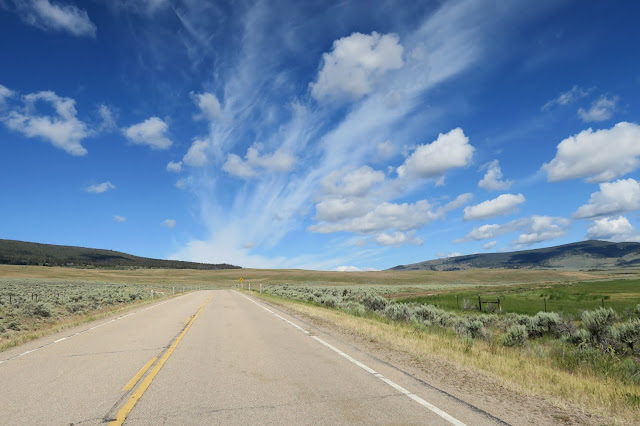 It was cold again this morning, so riders were reluctant to leave early.  I was the second one out, after Cheryl, the daily early leaver.  My route took me down main street in Bozeman, after the most beautiful interstate highway imaginable.  The views from I-90 between Livingston and Bozeman were a great way to start the ride. 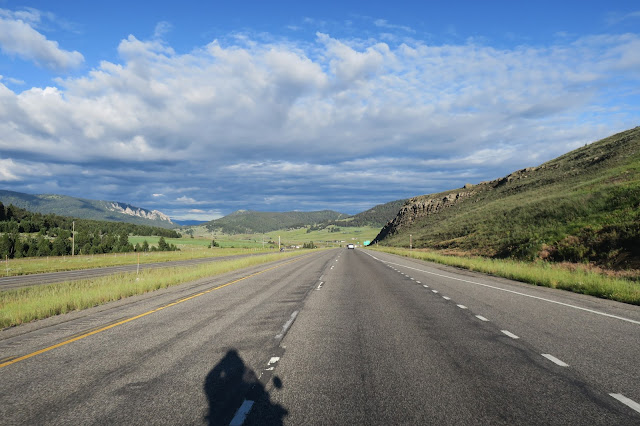 I-90 heading west to Bozeman

At 280 miles today, I knew I would need two stops but they could be well spaced.  The first one came after Control Point 1, at an old Sinclair station.  From there I didn't need to worry about finding gas stations because I could use the spare tank.

We rode through the plains, but the mountains were looming, as shortly after the first control point, we headed through them.  Luckily the mountains are parts of national forests or protected lands so they remain natural.  Little humanity, other than the road we were on and a bunch of cars, trucks, scooters and bicycles, altered the landscape.

The ride ended with a huge downhill run out of the mountains, then to a slight downhill ride to Hamilton, Montana.  We even had a bit of a tail wind, a big relief from the huge headwinds from the last few days. 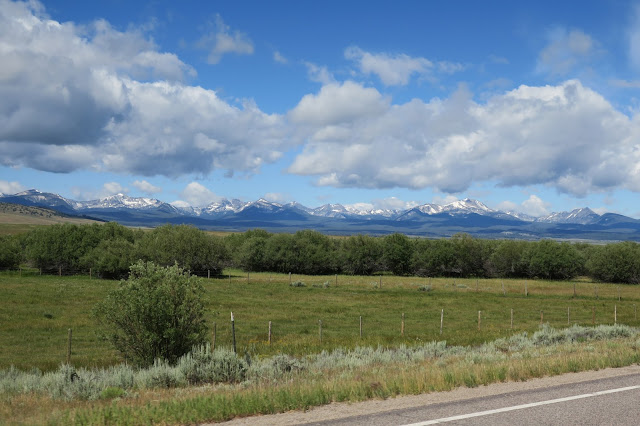 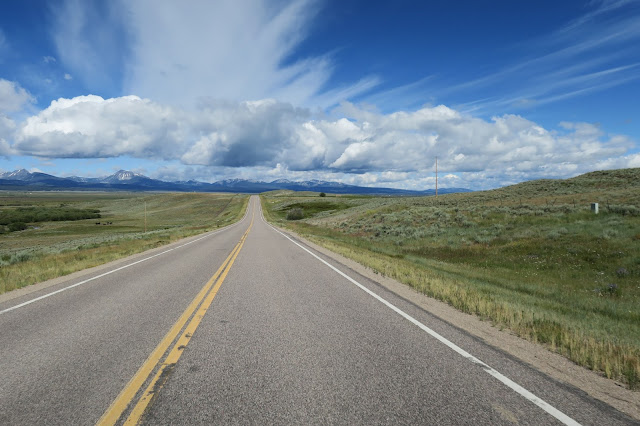 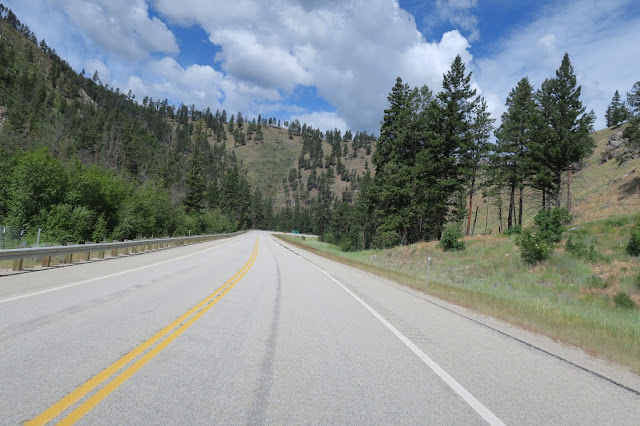 The ride was a great one, but I will remember the clouds. 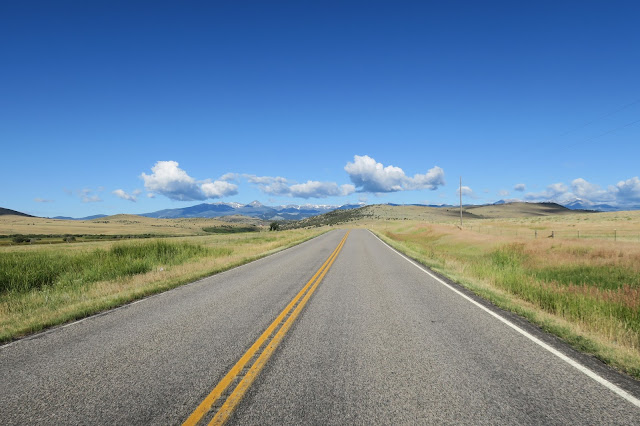 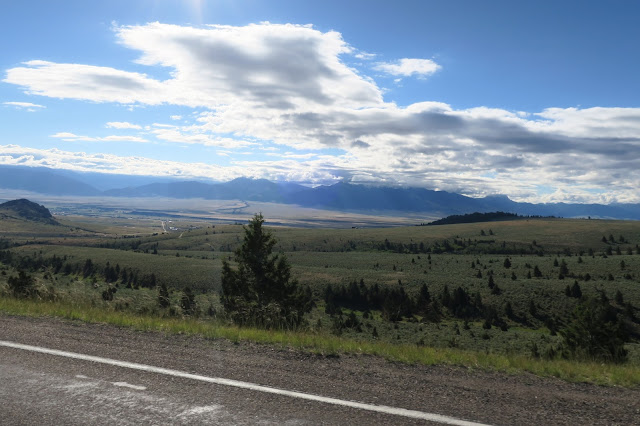 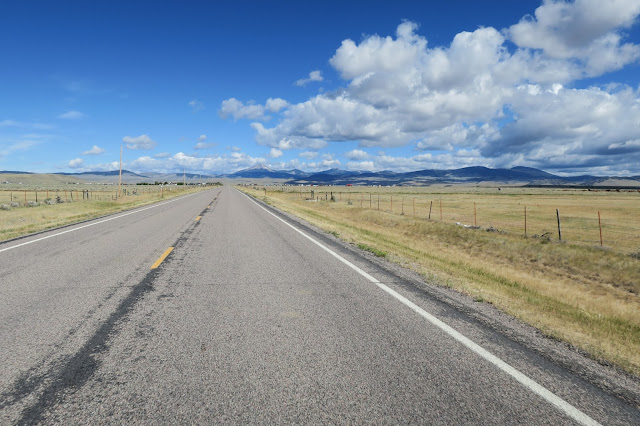 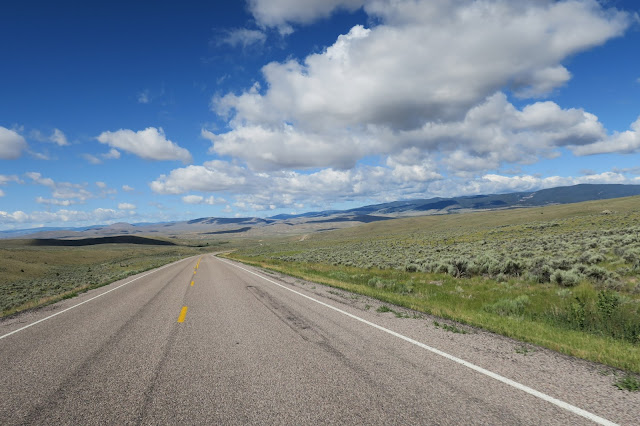