Today was so great.  It started with me finally deciding how to pack for the run.  I added one small waterproof bag and a bag to hang on the curry hook.  It worked but the backpack I had already planned to take was hot and probably not necessary.

The 40 mile ride from home to the start in Fernandina Beach started in darkness with me a little uncomfortable, carrying an extra bag forcing me forward on the seat.  It began getting light as I arrived at a parking lot filled with scooters.  I was trying to get sorted with bags going into the support Rav4, then gas for the scooter and spare tank, when my brother David came to see me off.  It wasn't a minute later when the scooter club arrived.  I thought it would be Russ and Jim only, but it turned out to be many more.  It was great support from such nice friends. I can't think of a better send off.

I started at 7:28 with a photo of the night's hotel.  From there I sped down Fletcher, passing cars and trucks, not the way I usually drive that road.  I decided to take I-95 to the Woodbine exit.  From there a series of pretty roads to checkpoint 1 at Byrd Road.  I passed going over 70 mph and saw a group of Helix riders stopped to take their photos.

From there it was uneventful through checkpoint 2 until I missed a turn on the Garmin.  It started signaling to take a U-turn, but I thought it had to be wrong so I corrected it by asking it to take me to the next checkpoint.  I was about five miles off course and it had me going down a small road to an even smaller road.  So I turned around and rode about 5 more miles before finally stopping to get it right.  I went down the same wrong road but further this time to the road to take me to checkpoint 3.  When I got back on track it appeared that the missed turn had cost me 20 to 25 minutes.

When I got to the hotel, there were only a few scooters here so it didn't appear to hurt too much.

I turned my times in to Mark who said I had done ok.  After about half were in I was in second, way behind Gonzo, Absurd Ruse, riding a fast vintage scooter.

I enjoyed riding with a few fellow riders along the way.  My teammate Walt among them.

After the ride, I had a nice lunch with Ken and Bill Pray. 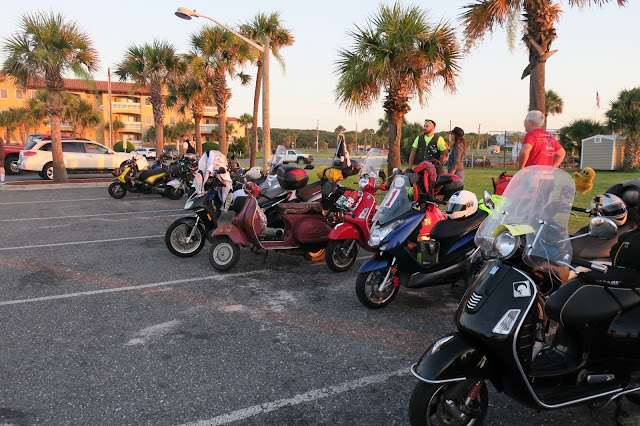 First light and lots of scooters 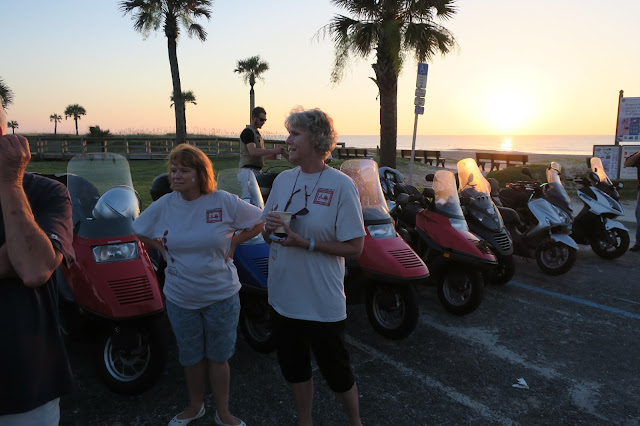 Debbie and Vicki came to see us off 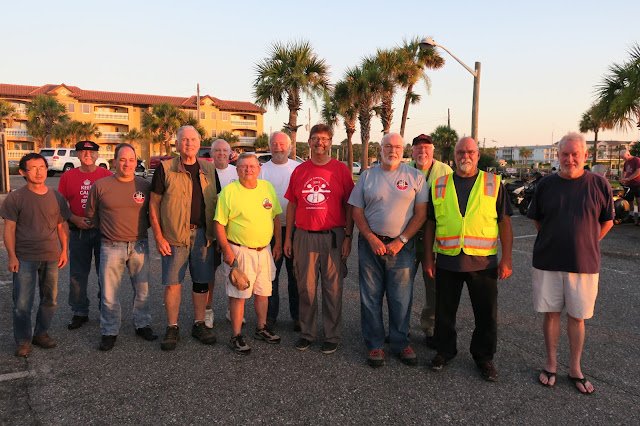 Along with ten scooter club friends and my brother David. That was special. 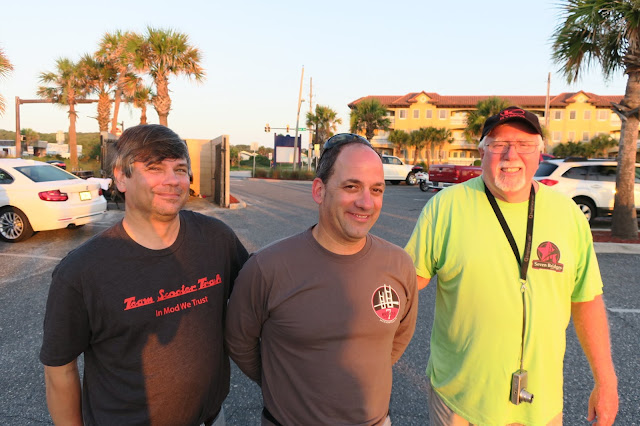 Robert, Mike and Russ seeing us off. 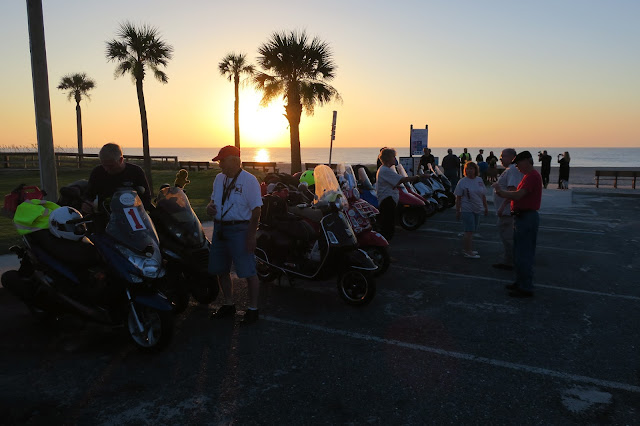 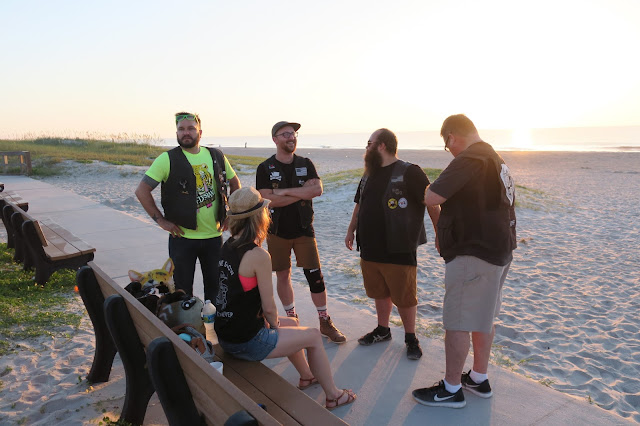 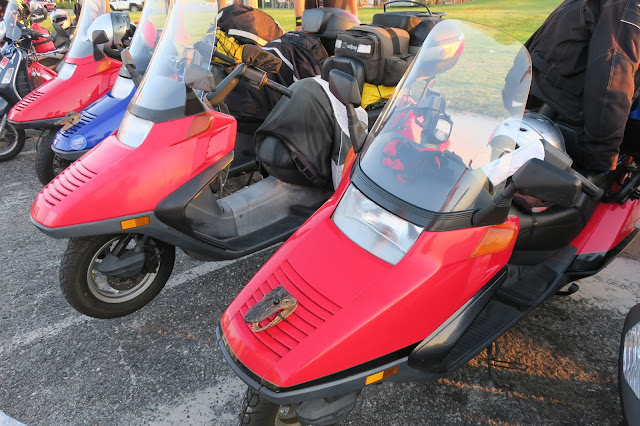 A row of Honda Helix's 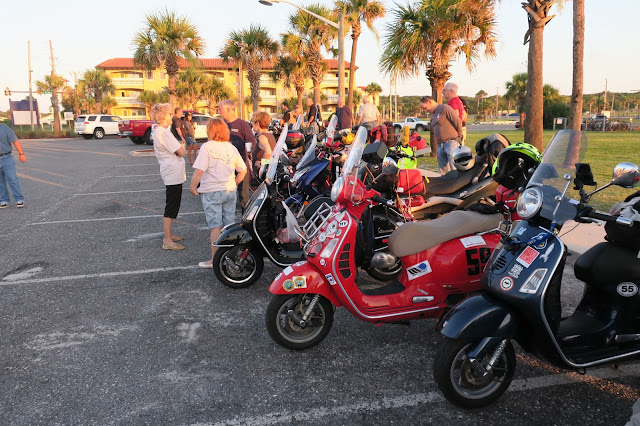 More scooters at the start.  Big Red and Rocket in front. 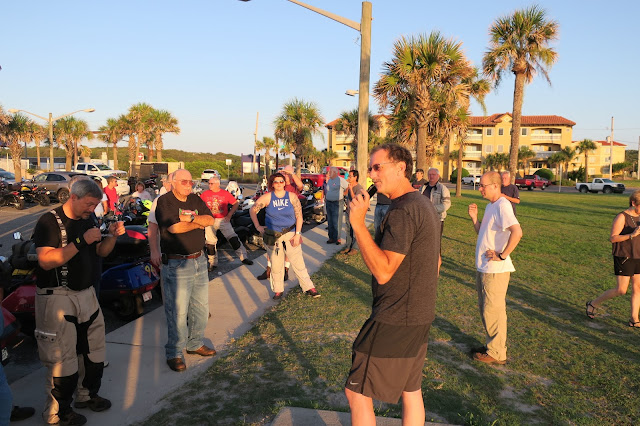 Mark at the Rider's Meeting 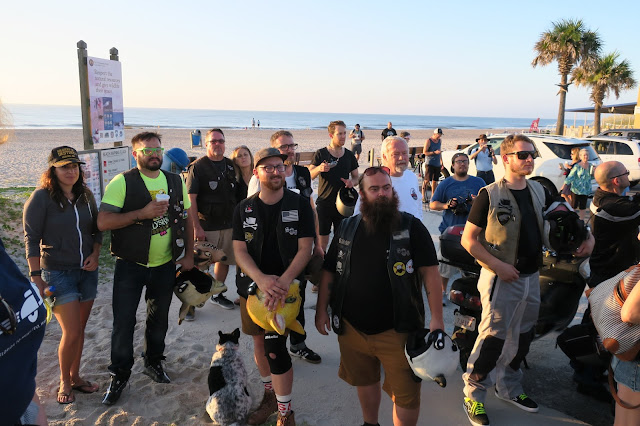 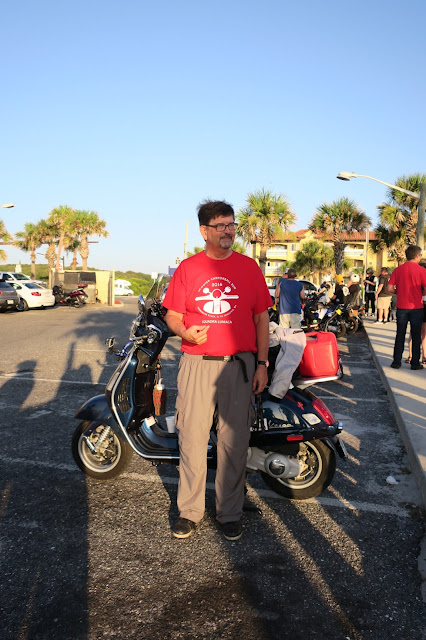 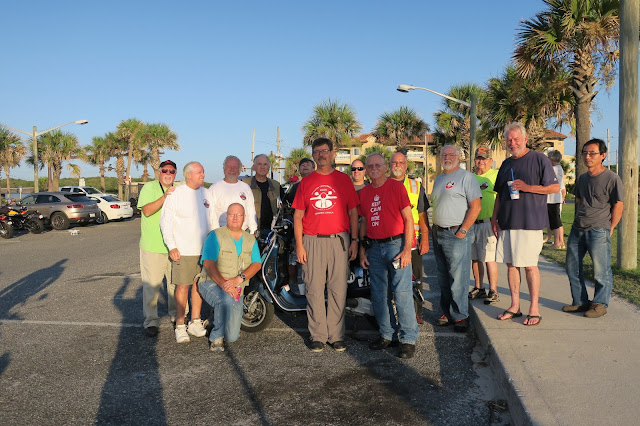 All the visitors with me and Vanessa 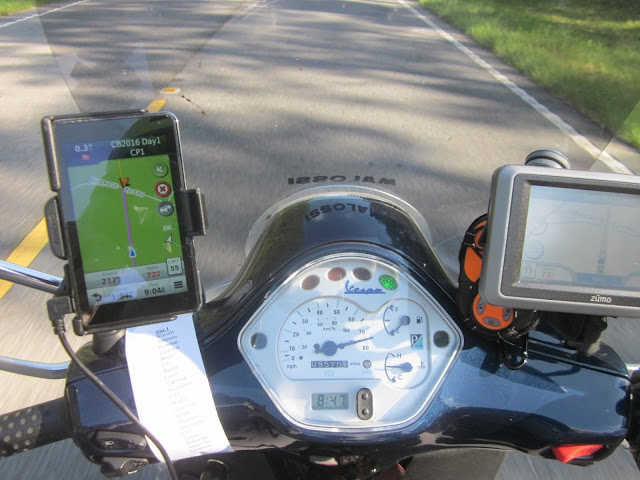 Cruising down the highway 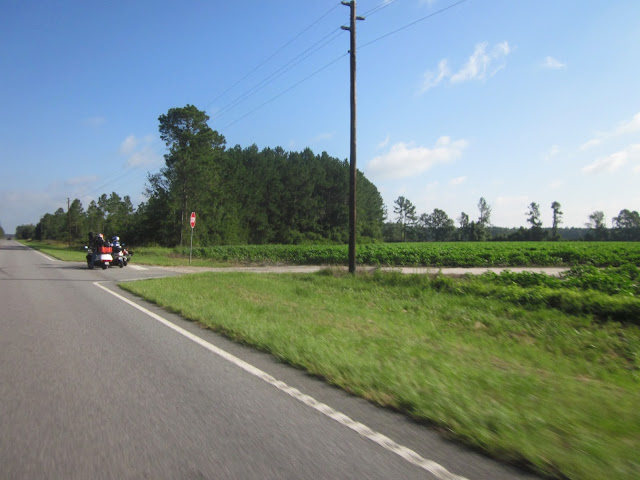 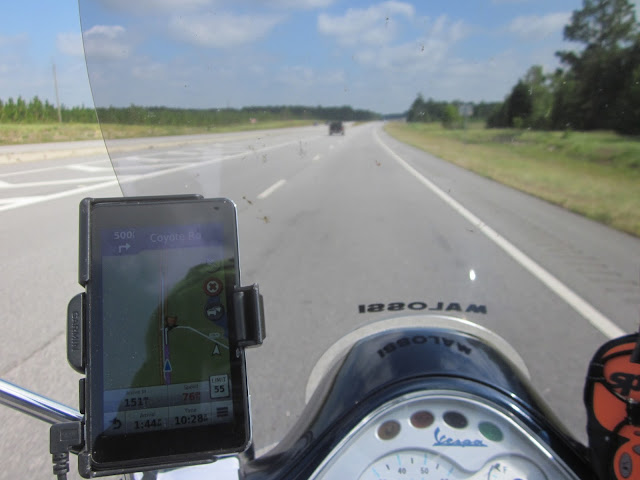 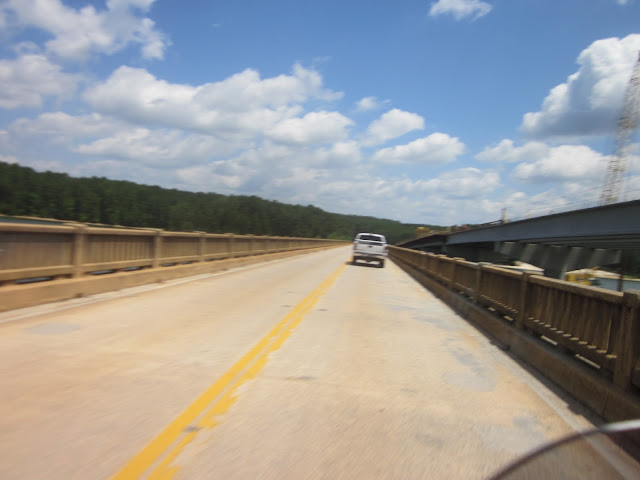 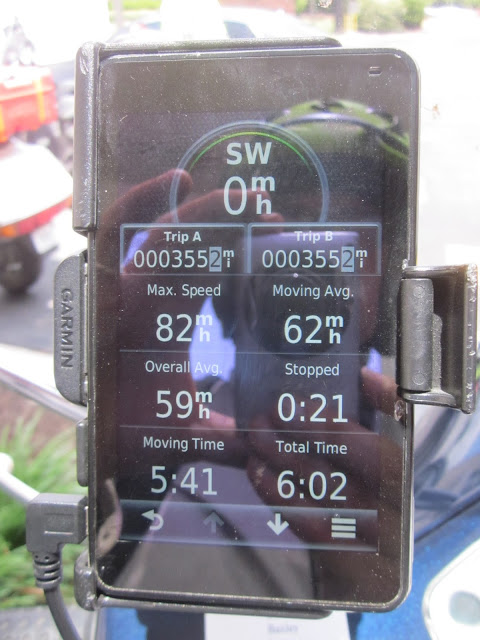 The day on Garmin.

Posted by Bill Leuthold at 6:22 PM