Rain was threatening again as the day began.  A large, fast moving storm was approaching early, but passed in time for me to leave at around 6:45.

Ken and Walt left before me and were speeding off.  I gave them a 15 or 20 minute head start as I prefer to ride alone.

The ride to the first checkpoint started by going through Jackson, MO.  It was a normal, mid-sized town with stop lights and four lanes.  I seemed to hit every light red, but no problem as the others have to go through the same place.

But once out of town, the roads became classic cannonball roads, making it the best day for me so far.  All of the roads were freshly paved with hills and corners to make the ride fun.  There was so much going on that my photo opportunities were limited.

I rode at a reasonably fast pace through the first checkpoint at the entrance to Elephant Rocks State Park..

Then, early in the second leg, I had to get fuel and stopped at a station in Potosi.  Shortly after getting back on the road after a three minute stop, I came up to a one way road with traffic stopped to allow the oncoming traffic to clear.  Ken and Walt were at the front of the line.  Walt was there the longest, so it goes to show that everyone gets caught in these roadblocks.  Shortly after I arrived the pilot truck came by.  Walt asked if the road was clear, was told it was, and he and I took off, without pilot truck.  Because we are in the front of the standings, we raced a little after that.  But Vanessa is faster than his Yamaha Smax 155cc scooter, so I slowly pulled away.  I recommended that he buy the Smax, as I knew it would be a great Cannonball scooter with its speed and handicap, 5 points lower than Vanessa.

After pulling away, I decided to go faster, running much closer to top speed for more of the run.  And what a great run it was.  Highway 8 was wonderful, but the best was 42 from Vienna to Osage Beach.  One of the best roads I have ever ridden.

I was feeling great about the leg between CP2 and CP3.  I wanted a good time so I decided to use the spare gas can to fill the scooter tank at CP3.  It felt like one of the best legs ever in my two Cannonballs.

But then the unexpected happened.  While at a light, 30 miles from the finish, I heard a beep that came from Walt.  He had caught me from behind while I was being careful on the last leg.  So we raced to the hotel.  I won.

When I turned to the service road that led to the hotel, Vanessa stumbled a few times.  Then, when taking the photo to confirm arrival, she stalled.  Trouble.  I suspected a few things, then tested her again with the same issues.  I opened the engine compartment and found the spark plug cap to be loose.  I asked Ken to look at it and he pulled out a tool so we could see inside the cap.  It looked fine.  The plug too.  I put it back on and Vanessa was fine again.

Overall, the day was as good as any I have had riding in a long time.  There were no Garmin issues and the stops were very short.  Average moving speed was 60 mph.  Overall 59 mph last I checked while riding.  No interstate highways. 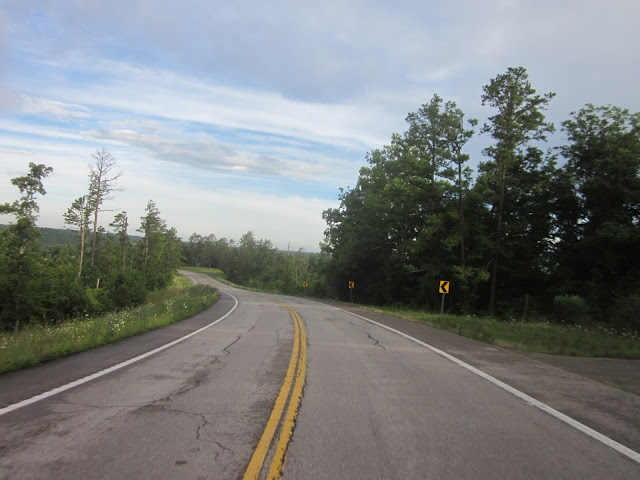 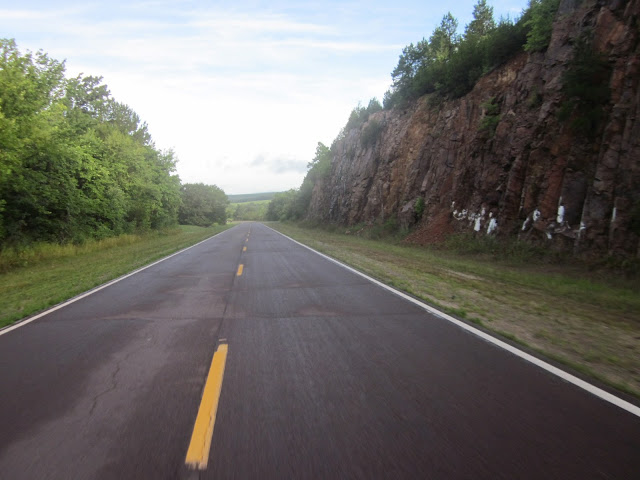 Another view from Vanessa 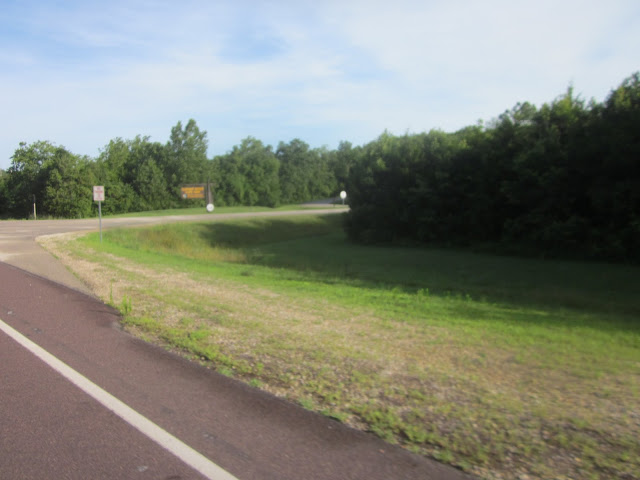 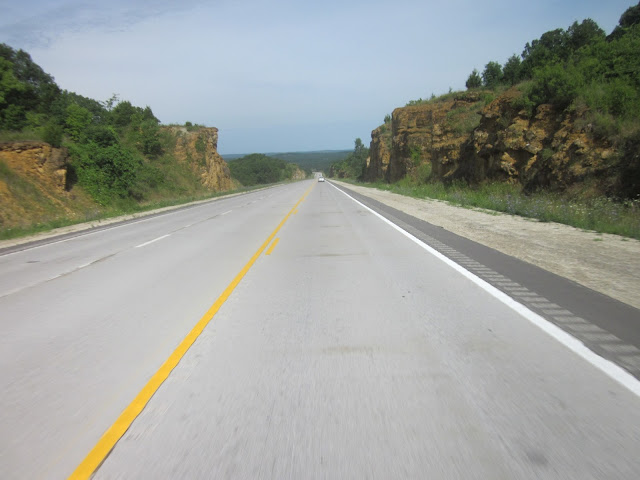 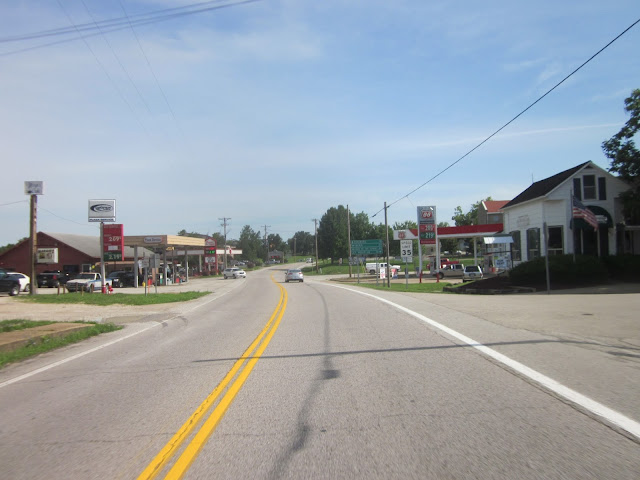 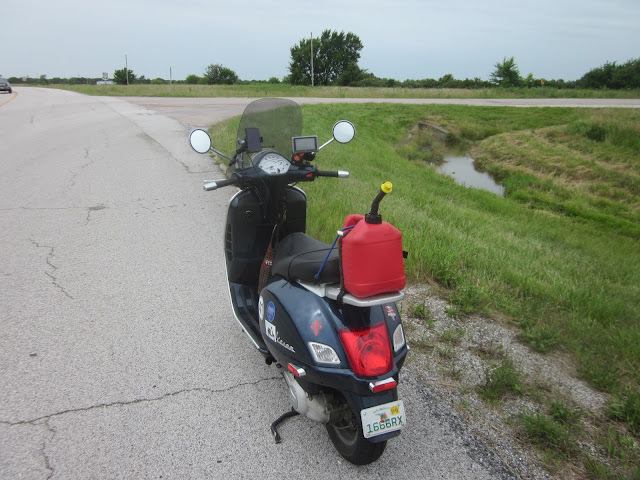