In early May, 2013, the annual 7bsc ride was to western North Carolina again.  This time, the destination was to Robbinsville, so we could ride the Tail of the Dragon and the Cherohala Skyway.  We had a large group, maybe 13 or 14 total on the ride.  The two old guys, Howard and Tom went a day early.  Most of us left from Jacksonville and picked up Elaina in Hoboken.

The ride was up the smaller roads through Blackshear, Baxley, Vidalia, Sandersville, Sparta, Lexington, Commerce to Helen for the night.  Unfortunately we lost Elaina in Lexington to, what turned out to be an electrical problem that blew out a fuse on her Vespa 250 GTS.  She ended up taking it to a couple of dealerships who all tried to repair it, finally getting her on the road home after more than a day.

We had a nice evening in Helen, eating at a restaurant within a short walk of the hotel.  Helen is a tourist oriented town trying to look like an alpine village.  It is pleasant enough, surrounded by the foothills of the mountains.

The next day we headed to Robbinsville, NC via Hiawassee and Wayah Road.  Very nice morning ride.  Once settled in the Phillips Motel, we did the first attempt at the Tail of the Dragon, then the Cherohala Skyway.  The next day we all did the Dragon again and broke up into smaller groups to ride wherever we wanted.  Fontana dam was a nice destination too and I went back to Wayah Road to look at some property owned by a friend who wants me to design a house for her.

We spent a second night in Robbinsville, then a few of us did the Tail of the Dragon again, then we backtracked to Vidalia, Georgia for the night.  Had a nice dinner there, headed home on the following day and had an easy 175 mile ride home.

This is a ride we all will gladly do again. 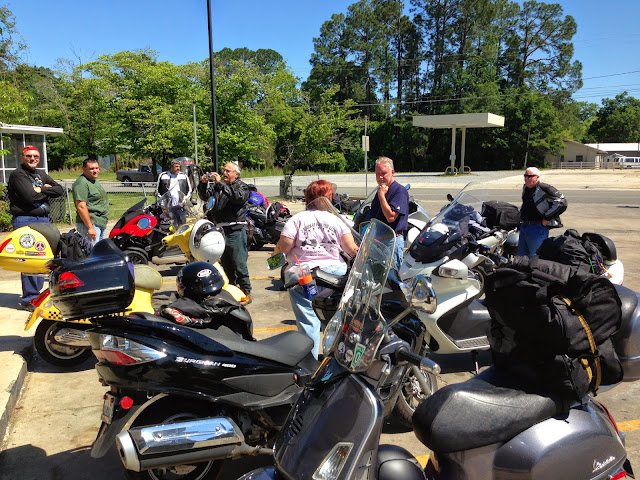 The gang in Hoboken, picking up Elaina 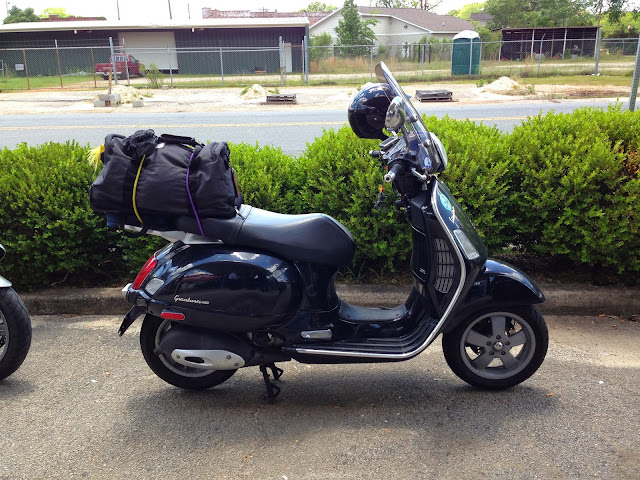 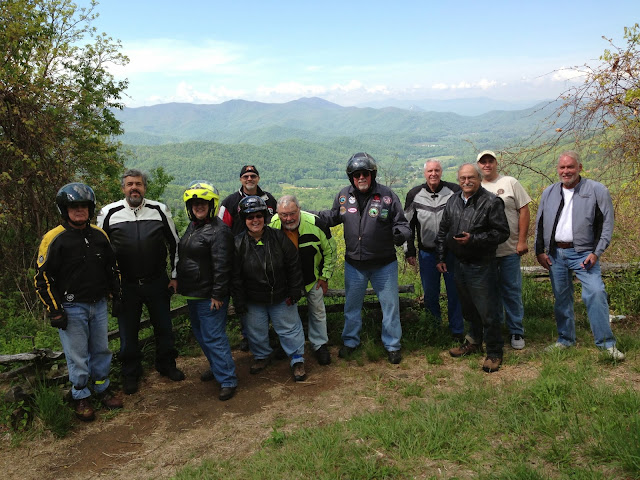 The riders on the Cherohala Skyway 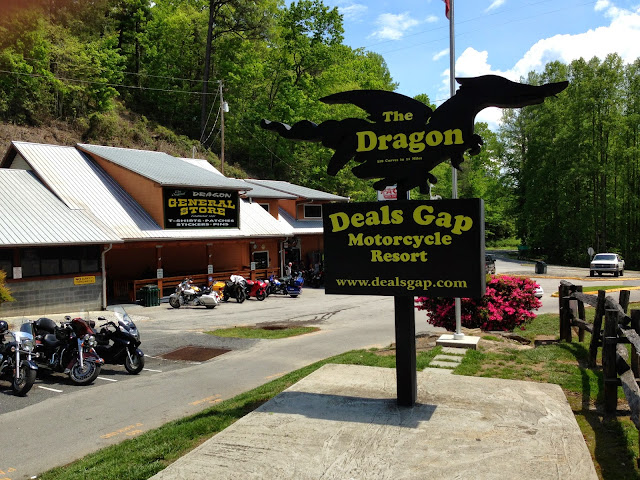 Our destination.  I ran it seven times. 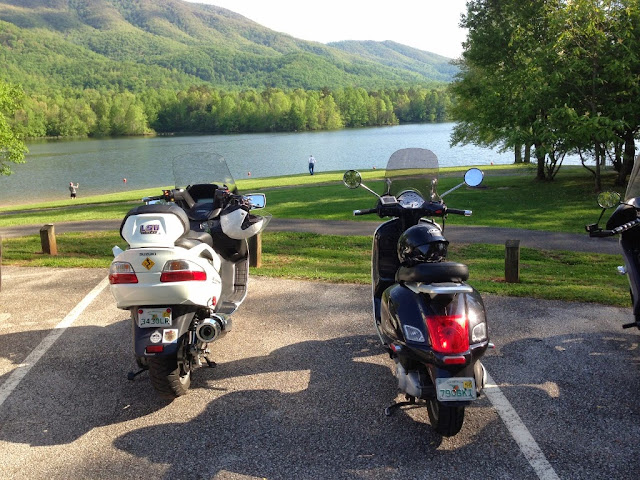 At a park on the Skyway 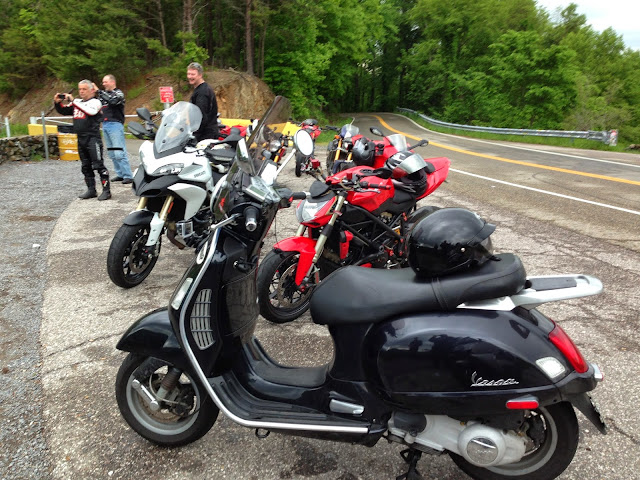 Rocket hanging out with his Italian cousins
Posted by Bill Leuthold at 8:09 AM