The destination of the big Rocky Mountain ride was Glacier National Park.  Drew and I arrived there after four days riding.  We stayed in Kalispell, Montana, about 30 miles from the west gate.  We got to the hotel early enough to venture into the park the first afternoon and took an unusual path.  Drew wanted to try some dirt roads so we headed north for a few miles until it became apparent that the road was no fun.

So we headed down the Going to the Sun Road with a destination of the Lake McDonald Lodge.  That worked well as the conditions were perfect and I took some wonderful photos of the lake from the dock.  Also had a Huckleberry Beer.

From there we rode to a Brew Pub in Lakeside, the Tamarack Brewing Company for dinner.

Another long but wonderful day on the bikes. 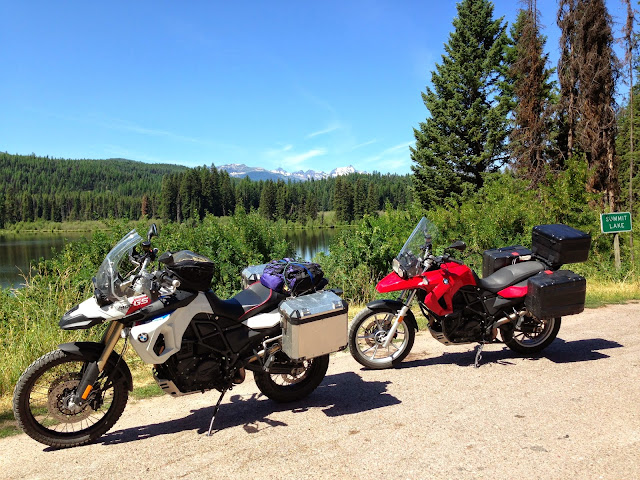 On the way to Kalispell 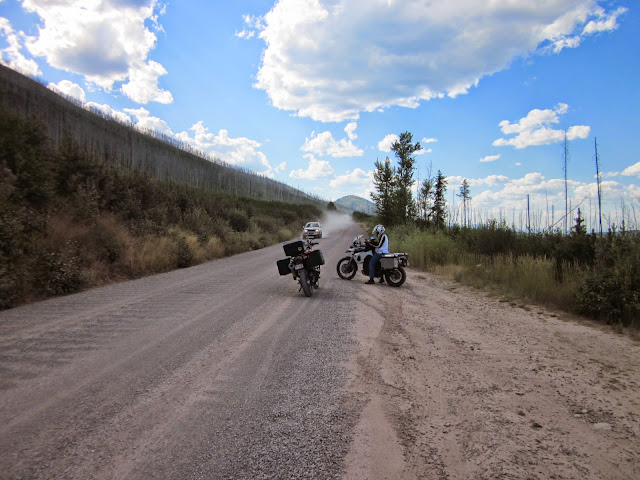 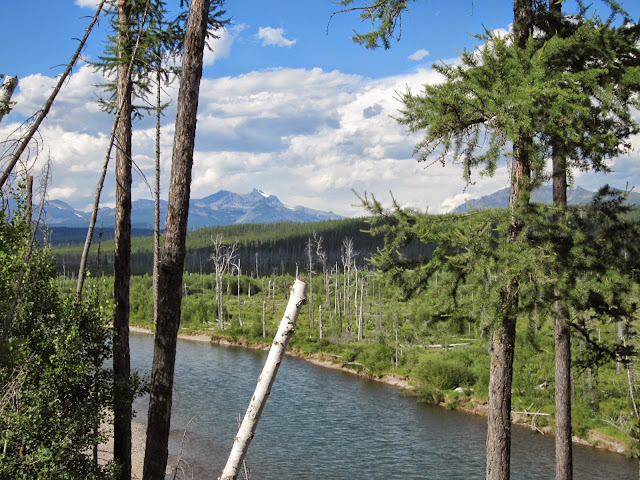 But the views were great 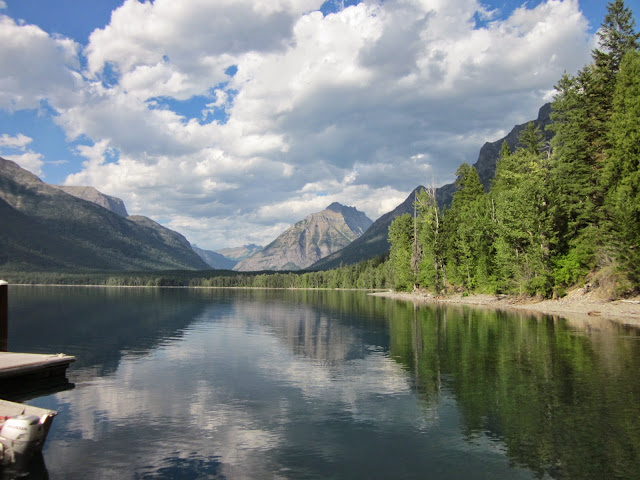 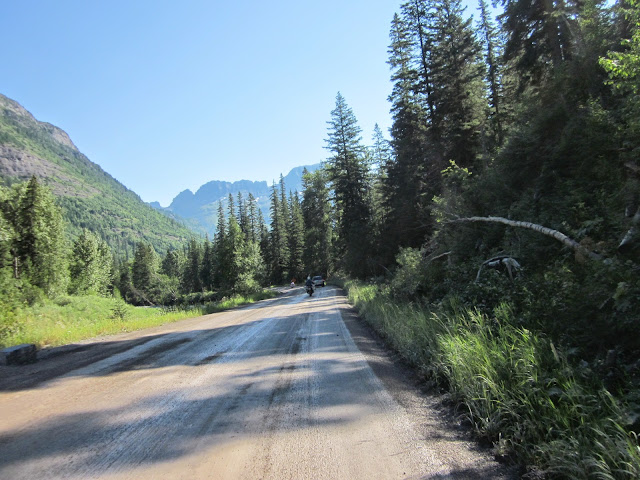 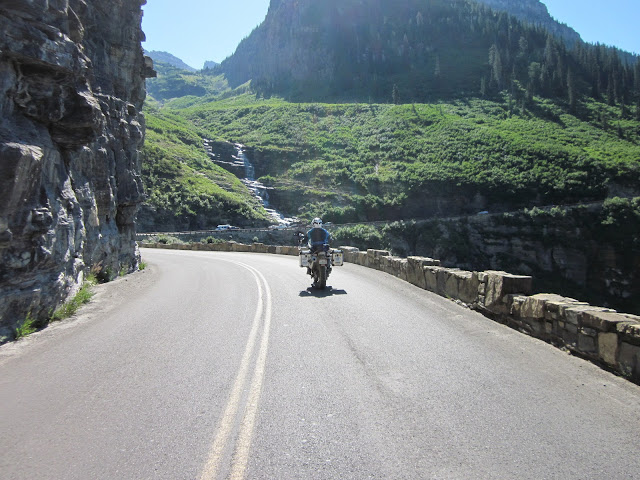 Along the Going to the Sun road 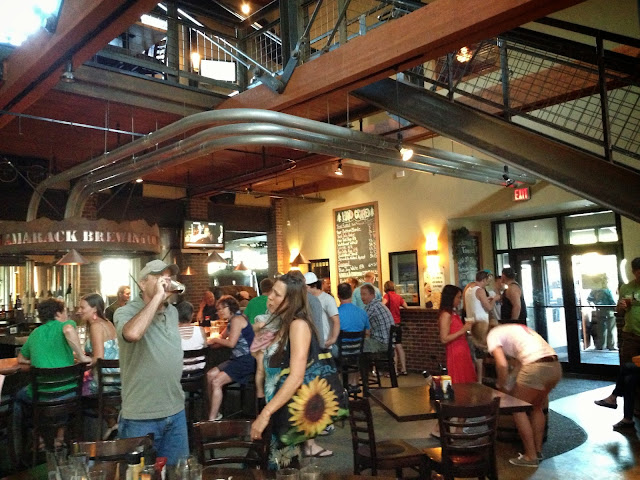 Tamarack Brewing Company.  Nice way to end the day.
Posted by Bill Leuthold at 7:46 AM