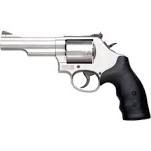 I have always understood that, should you want to die in an argument, carry a gun.

A rider in Modern Vespa recently posted "What do you carry..."  He is a member of a Harley Davidson forum where, because most of them are not satisfied that the Harley Davidson provides enough machismo, they must carry a weapon to make up for their missing manhood.

Since the thread got locked, I thought I would enter my opinion in the forum where I can say anything I like.  Because it is my blog.

In our riding group at least one member carries a gun.  It is a bit crazy as he is the most liberal fellow in the group.  I would have put him with me in the anti-gun group, but he carries a pistol.

It was a major disappointment when one Tuesday we were riding down Atlantic Boulevard heading to our weekly club ride to dinner.  A motorcyclist rode past, then signaled for us to stop at a parking lot in front of the Mudville Grill.  Thinking he was interested in the group, wanting to learn more, we pulled over.  Just to be nice.

He turned out to be mad and started yelling at one of our riders, I believe he was thinking they had "cut him off" or some other nonsensical act that road ragers use to build up their anger.

My disappointment was that the gun toter in the group didn't pull out his gun and shoot the idiot dead.

I am kidding, of course, but it would have been dramatic.

As for my reasons for not carrying a gun, the most obvious is to recall an incident that happened in Jacksonville a few years ago.

A middle aged South Florida man had attended a wedding in Jacksonville earlier in the day.  He was returning with his girlfriend to his home, but needed to stop to put fuel into his car.

While refueling he got angry when a fellow refueler had friends inside his car playing rap music, rather loudly.

Our Florida man got mad and asked the young man to turn the music down.  Loud words followed.

The Florida man then reached into his car, retrieved his gun, then fired several rounds into the car towards the loud music playing young man.

The result was that the young man died at the scene.  The Florida man is now serving life in prison, his life ruined.  Family members on both sides mourn.

The exact routes are coming out, one day at a time up to day six now.

The days all look long and potentially daunting.

Especially day three that includes 380 miles with quite a bit of dirt and gravel to go with a ferry crossing of Lake Powell.

Google has it at 9 hours and 50 minutes.

Garmin at over 11 hours.

It will be a long day but with Zion, Bryce Canyon and Capitol Reef National Parks as part of the route, then ending with Moki Dugway, the scenery will be unbelievable.

It is getting closer.

The daunting, but beautiful route 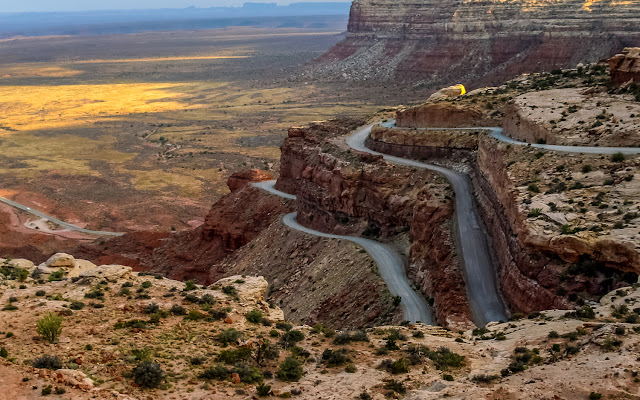 
Posted by Bill Leuthold at 6:32 PM No comments: