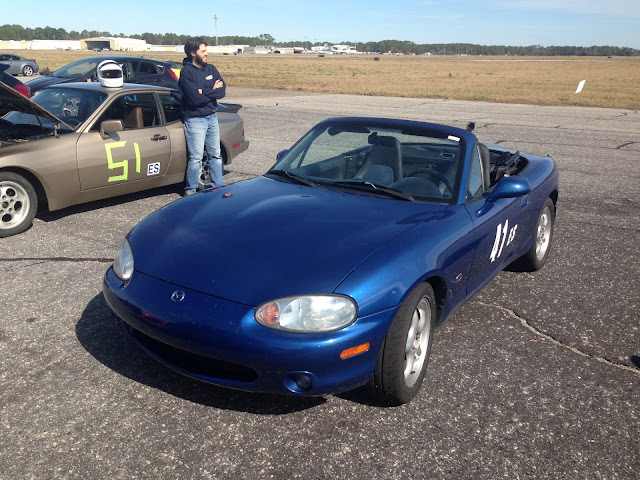 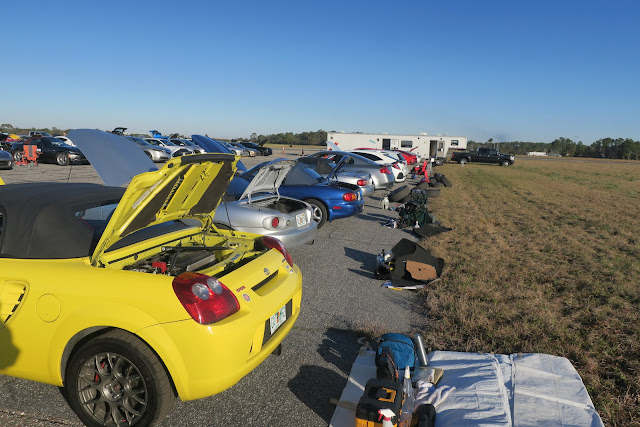 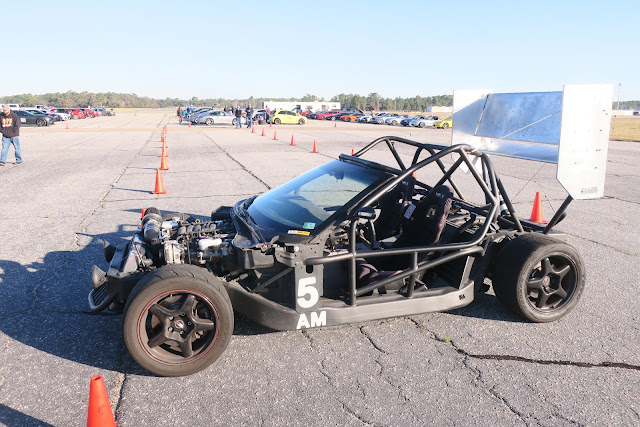 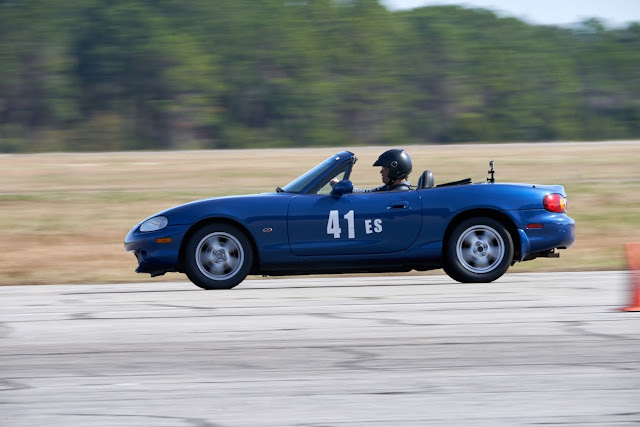 At speed on an early run.
Posted by Bill Leuthold at 5:45 PM 2 comments: 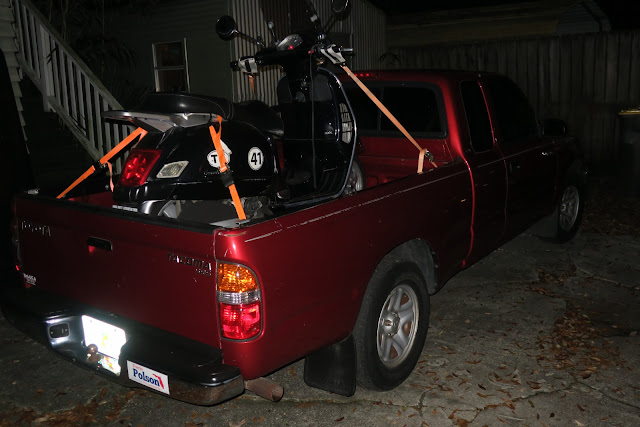 Rocket loaded and ready to head to ACE for repairs.
Posted by Bill Leuthold at 6:36 PM 4 comments: