Through the last 12 years I have owned four scooters and I am currently holding another for three years.  As they age, they start to deteriorate.  Here is what I have experienced. 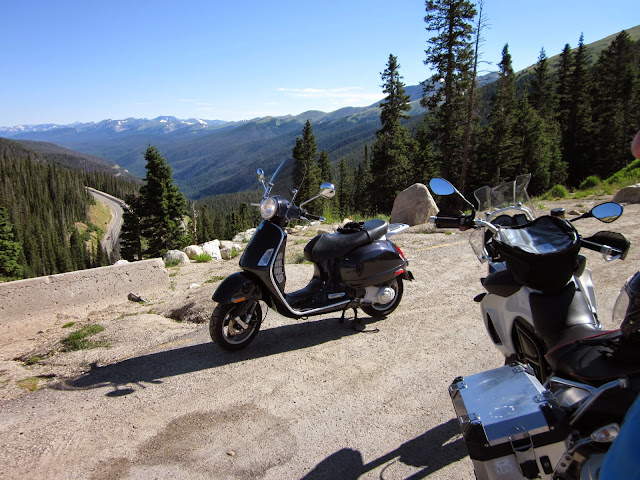 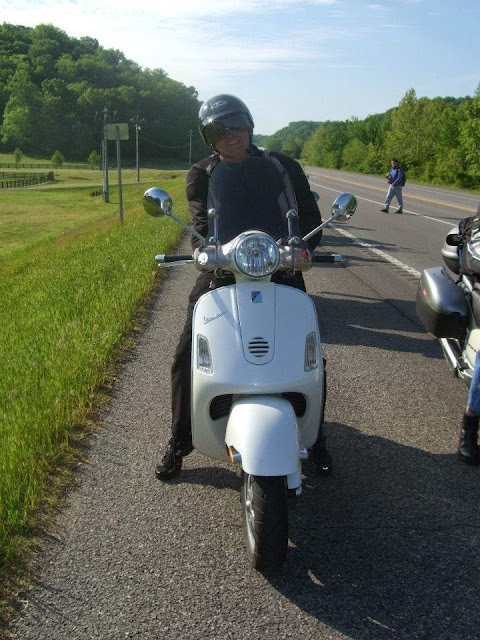 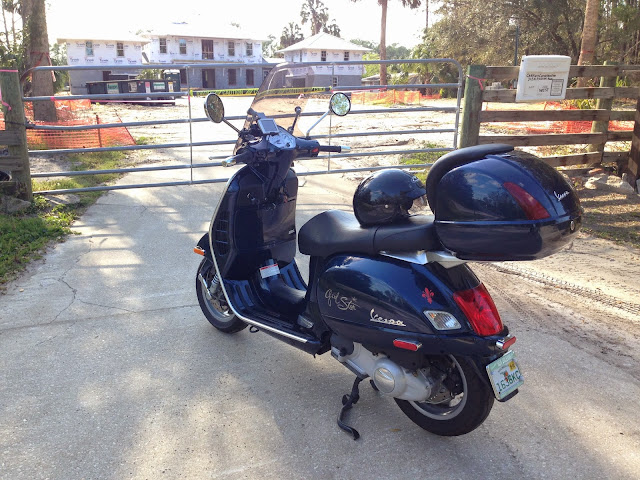 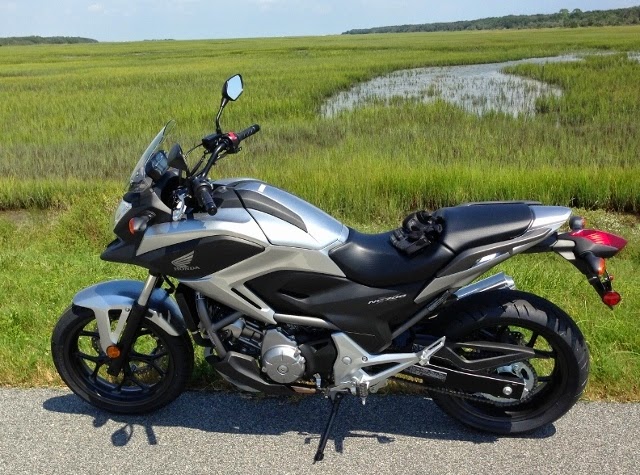 Owning scooters is an expensive hobby.  It feels like at least one is broken at any time.
Posted by Bill Leuthold at 8:08 AM