I rode a Sunday ride with the club for the first time in at least a month today.  Russ had planned a ride to St. Marys, Georgia to eat lunch at St. Marys Seafood and More.  There were six or seven signed up, but only four of us showed up at the McDonalds.  He had a route planned, but I offered a few better roads that he accepted, so off we went.

It was remarkably cool for a North Florida Summer as we headed north on Chaffee Road.  The selected route included the little used country roads that we usually travel.  We rode up 121 along the St. Marys River that separates Florida from Georgia to Hilliard, where we met up with Russell Fullwood for the remainder of the ride up.

We arrived at the restaurant before opening, so we headed to the waterfront in downtown St. Marys.

Then back to the restaurant for a nice fried shrimp dinner. 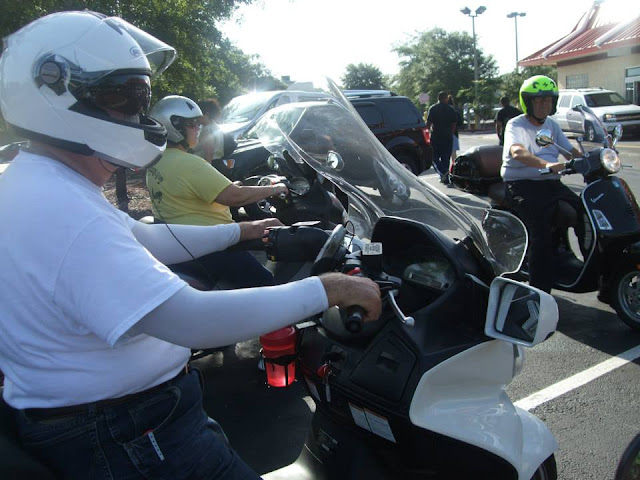 Karl, Sue and me leaving McDonalds 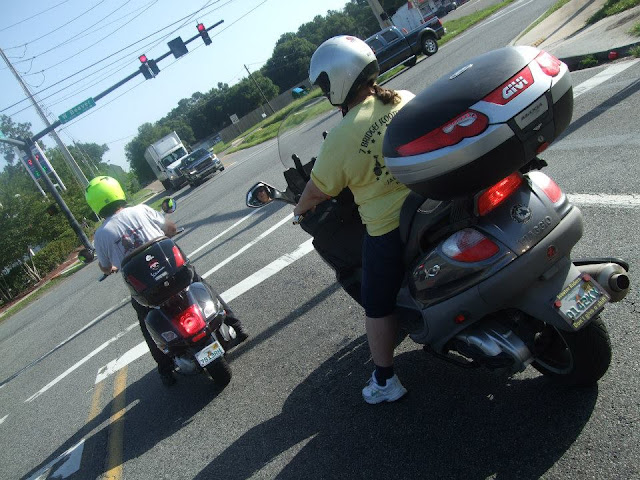 Me and Sue on the way

Crossing the St. Marys River on 17 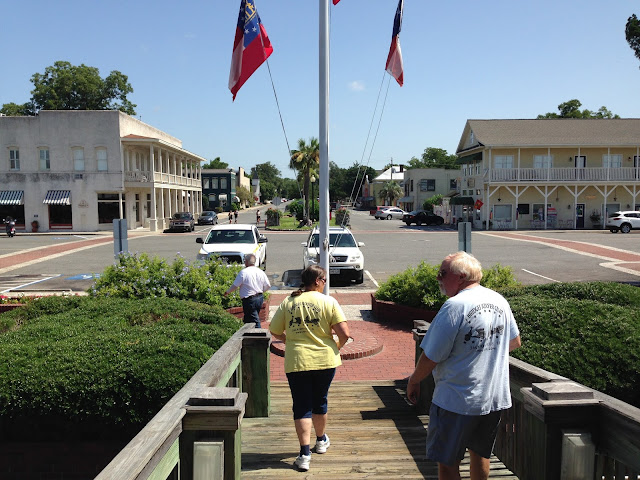 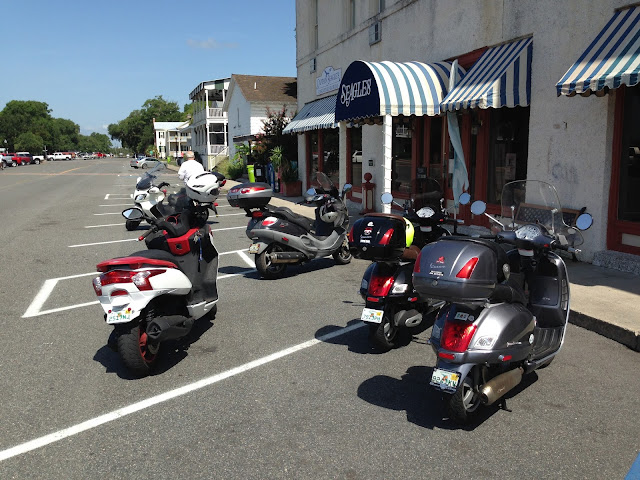 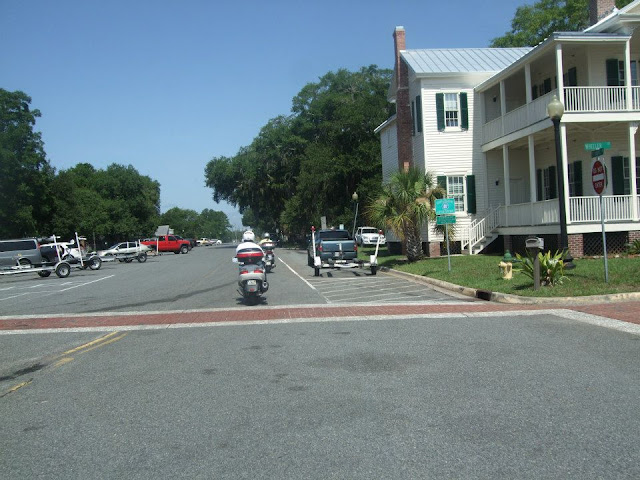 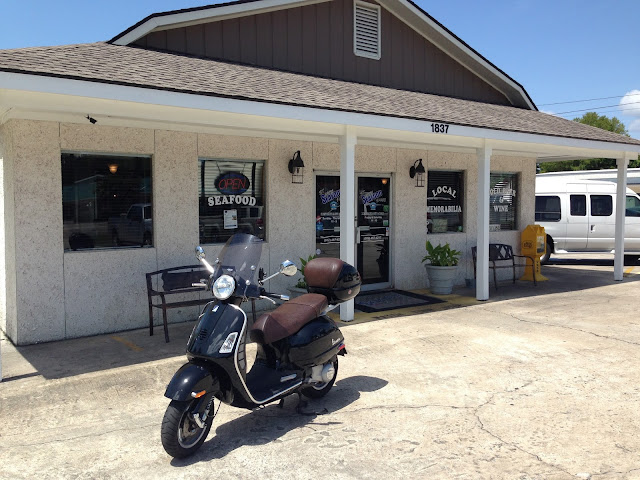 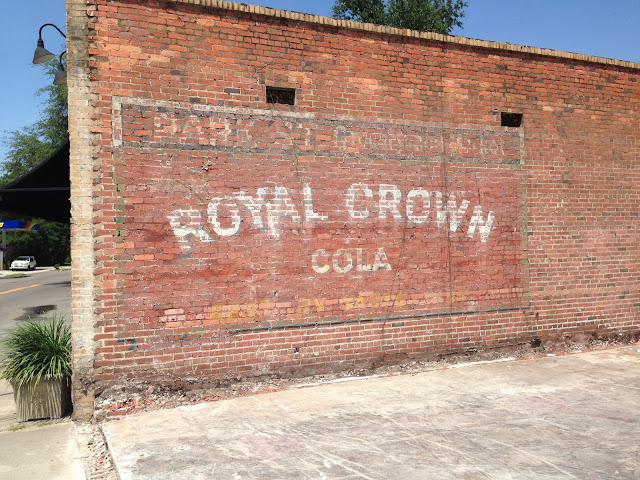 When I got home, I was riding down Park Street, where an old pool hall, restaurant, Yesterdays had recently been torn down.  It is next to Orsay, probably the best restaurant in town.  This sign appeared on the side of Orsay.  It has probably been hidden by Yesterdays for the past 60 years and will soon be hidden again by the new building.
Posted by Bill Leuthold at 4:35 PM