I guess it is time for the "Me" part.

I was born in Jacksonville, Florida in 1955 and have lived there ever since, except for the six years at the University of Florida and three years in Bermuda.  It is a good city with wonderful historic neighborhoods.

I married Sarah in 1985 and we have two great children, Sam and Kylie.  Sam graduated from Florida State two years ago and now works for Dana in Chicago.  He is an engineer.  Kylie is a junior at the University of Florida, studying graphic design.

I was raised in a nice neighborhood in Arlington, a suburb of Jacksonville.  But after getting married, Sarah and I bought a cute house in Avondale, my favorite neighborhood.  It is part of the enormous Riverside Avondale Historic District, an area of homes, shops, restaurants and churches built between 1900 and 1935.

I am an architect, learning from my father in the early years, then working in my own firm since the late 1980's.  The office is now just me, my brother, Scott and a part time architect, Shelly.  We design houses mostly with some additions and renovations.  The houses are good ones, usually on the best property in the area, riverfront and oceanfront.  They are usually in the Jacksonville area but we have done projects as far away as Bermuda, Canada, South Carolina and Georgia.

I hope to be able to retire one of these days so I can devote my time to scooting. 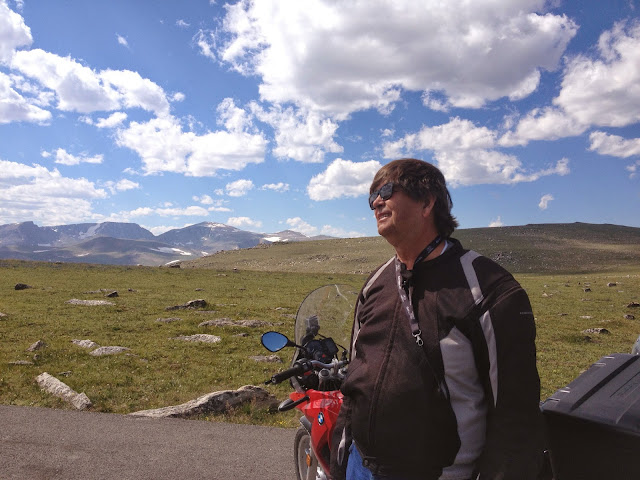 Me at the Beartooth Pass in Wyoming 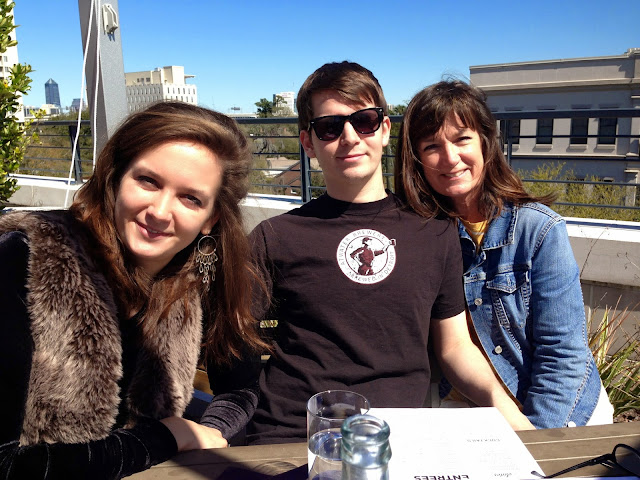 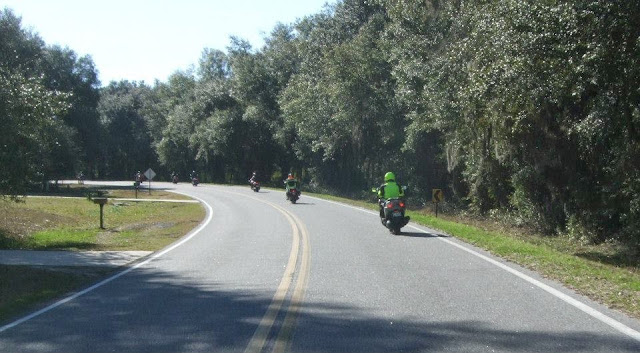 This is where you will find me on Sundays.  Leading the club ride. 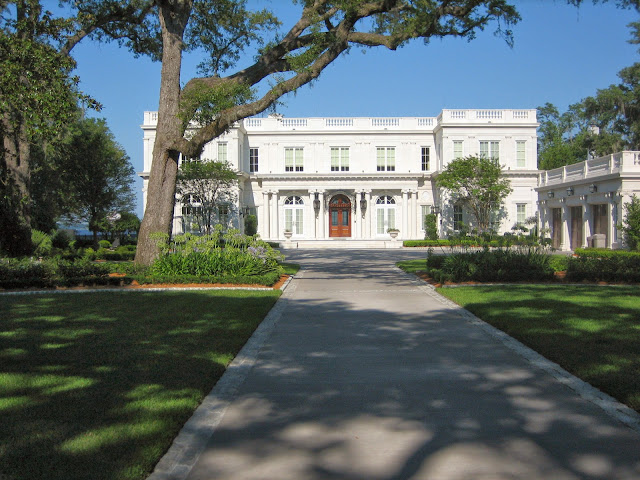 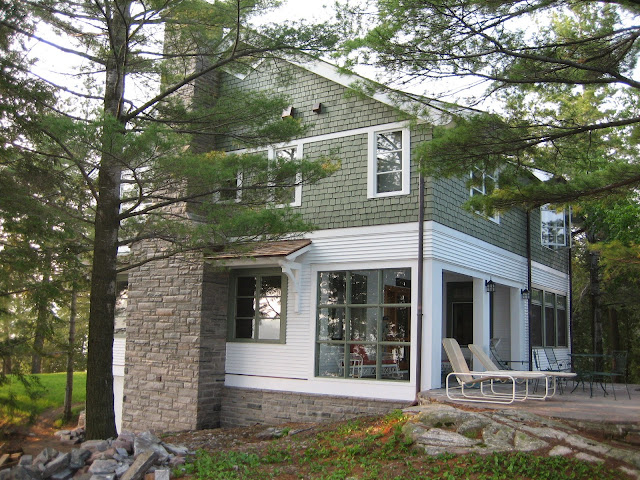 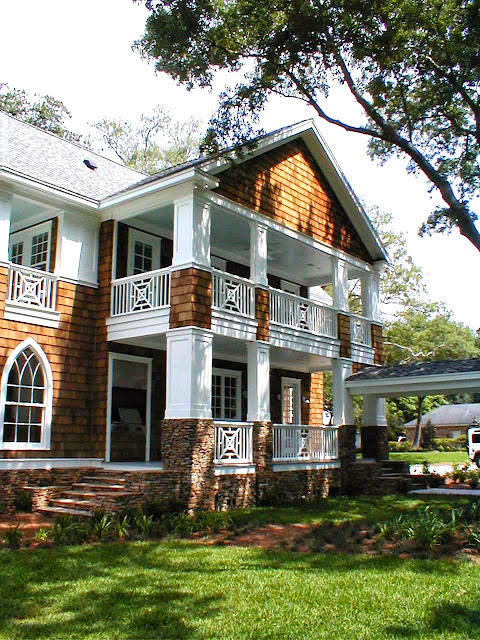