I had a long ride to get home and accepted a request by Mike, LM15, to ride with me.  I was on Razzo and he was riding his new Honda NC700X.

Somewhere in the week, Razzo developed a front end shake at speed, and I had to contend with this the entire way home, making for a tiring ride.  It gets tiring because, when the tire shakes, the windshield shakes.  This causes the wind to pulsate as it hit the top of my helmet.  I can stop it by holding the top of the windshield with my left hand, but that gets old quickly.

It was the first time that I can remember that I was wishing I had a trailer.  It is so much more fun to ride when it is smooth.

The front tire comes off and will be taken to my tire installer for rebalancing.  If that doesn't do it, then a new tire and maybe front shock.

I rode over 450 miles and Mike continued past Jacksonville to Ormond Beach to buy parts at J&P Cycles at Harley World.  He is quite the trooper. 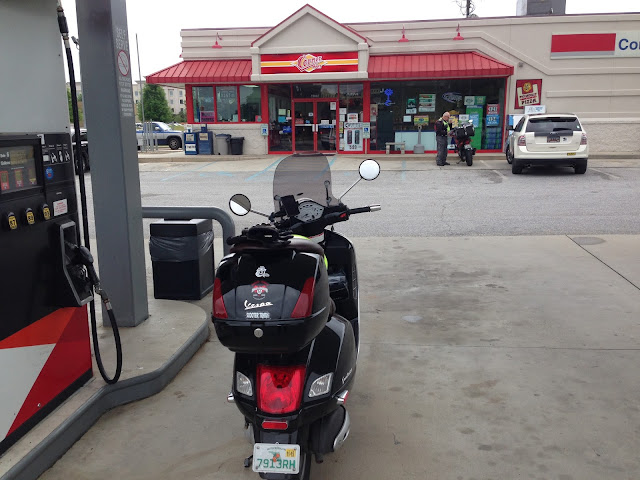 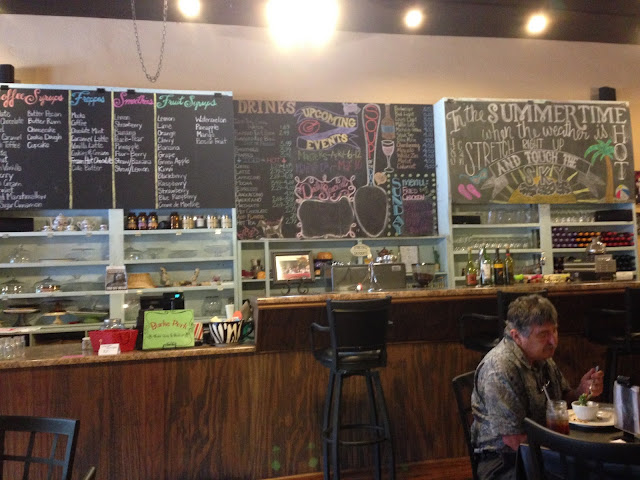 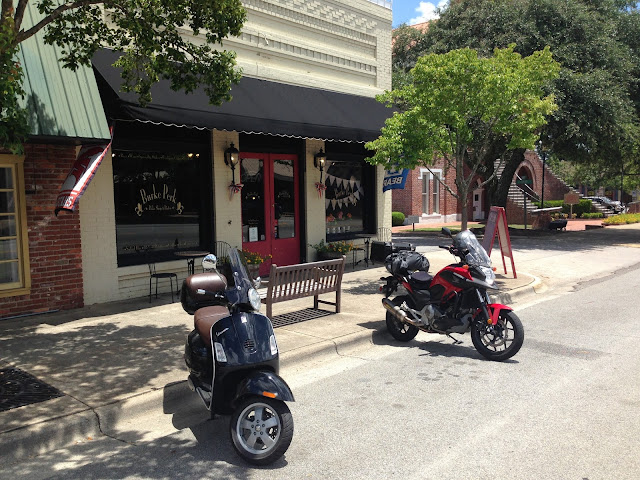 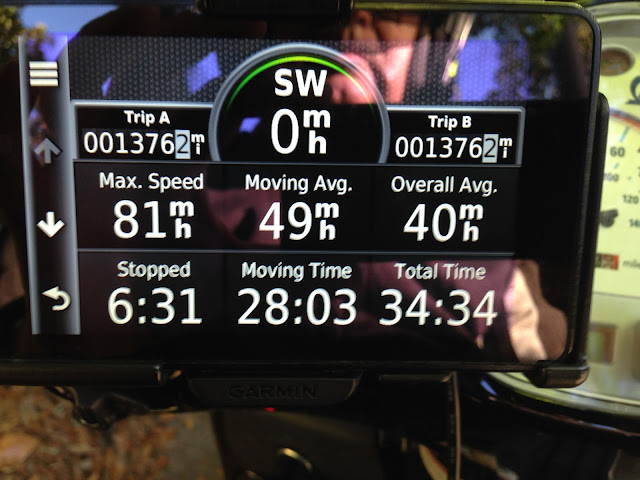 The end of the ride.  Lots of miles and one tired rider.

Posted by Bill Leuthold at 8:28 AM