With the new Vespa GT in the fold, and with Rocket being such a perfect name for that fine scooter, I can't help but to give it a name.

It turns out that it had a name.  Mike called it Felix.  I thought about keeping that but found out that it isn't bad luck to change the name of a boat, so I am changing the name of my scooter.

I had a brief history with the name Enzo.  Enzo Ferrari, namesake and founder of the fine Italian car company of the same name, died shortly before our son Sam was born.  When Sarah was pregnant with him, I took to calling him fetus for a while.  Then, when she thought it best to use a better name, I called him Enzo.  I wanted to name him that, well, a little, but we chose Sam.  It has fit him well.

But that name has stayed with me.  So I began calling the new scooter Enzo.  It fit as Enzo Ferrari was a gentleman with an edge.  The new scooter is in almost perfect condition.  Mike had kept it clean, even waxed and it looks great.  Being black with brown seat and top box padding, it has a dignified air about it.  But it is quite quick too, so it has Enzo's quest for speed.

But at a family dinner at Singleton's, and old seafood restaurant in the historic village of Mayport, Florida over the weekend, Sarah looked up names and we settled on Razzo.

Razzo is Italian for Rocket.  It felt perfect.  Everyone agreed. 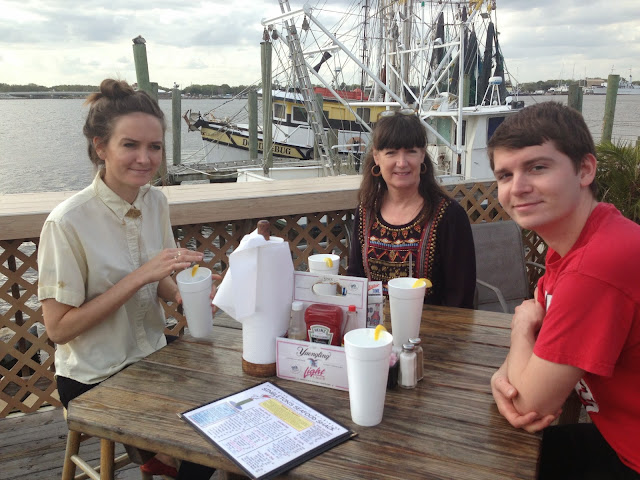