I rode the Honda down to St. Petersburg yesterday to visit with Suellen (Tupelosue) and Ken (Lostboater), two wonderful friends that I met while on the Scooter Cannonball Run.  These two were the two that I hung out with most, eating most meals with Ken while a couple of dinners and breakfasts with Suellen.  I found them both to be very cool, making this visit very special.

I rode to where Suellen was staying, in a cabin at a KOA near Madeira Beach.  I had brought an extra helmet, so after she checked out, we rode to a local gas station where she left her car so we could ride around town.  We first went to a waterfront restaurant in Madeira Beach for a late breakfast, then rode down the beach to the end.  I have always wanted to ride on the Sunshine Skyway Bridge so we did that over and back.  Then around the residential areas on the bay side of St. Pete to downtown, where we walked around a little, seeing the outside of the Chihuly Glass museum.  Then we rode around the very cool old neighborhood north of downtown where Ken and Vicki live.  It was all very impressive.

We rode back to pick up the car, but first stopped to have a beer and fried Eggplant at a Gulfside restaurant.

It was a fun day seeing Suellen again while discovering St. Petersburg.  She is a very cool woman.

We then made our way to Ken and Vicki's house for some snacks and beer, then to The Moon Under Water, a restaurant downtown where we ate in the sidewalk dining area.  From there we went next door to the new rooftop bar for Mojitos.

I slept on the sofa, nice and soft.

Then rode back home via Gainesville where I had lunch with Kylie.

It was a nice couple of days, reuniting with friends, then seeing my wonderful daughter. 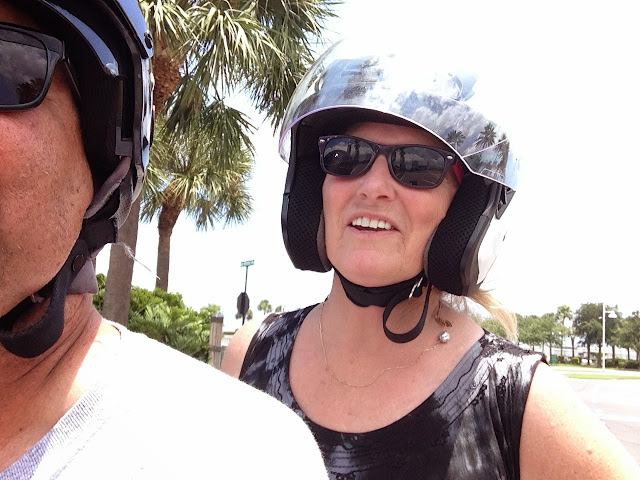 Suellen was a trooper riding on the back, even over the Sunshine Skyway Bridge 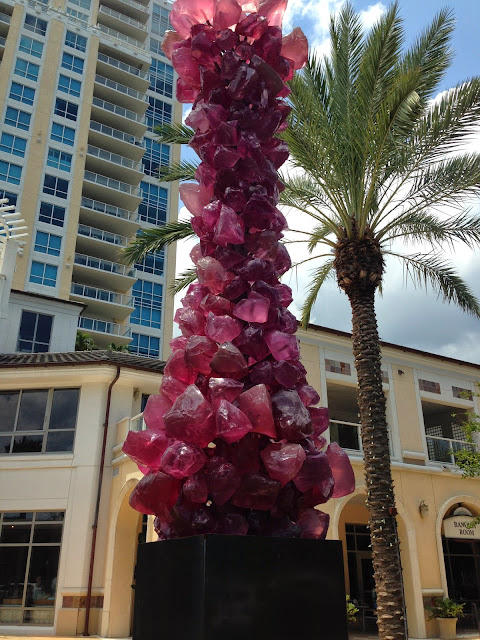 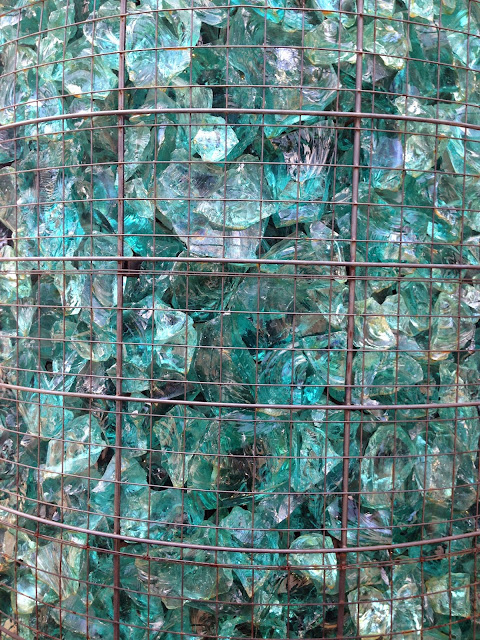 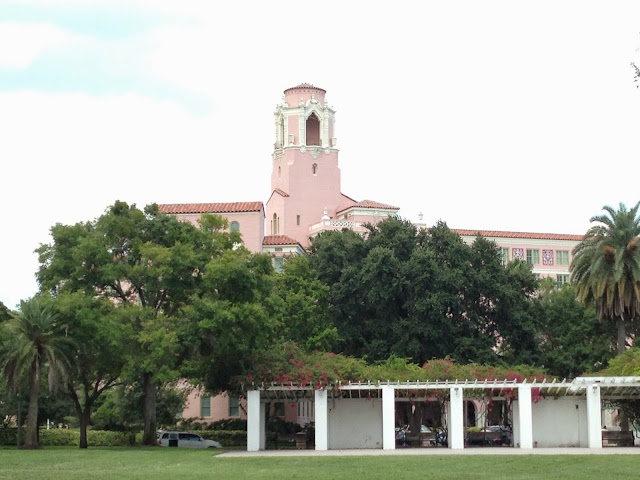 The tower at the Renaissance Vinoy 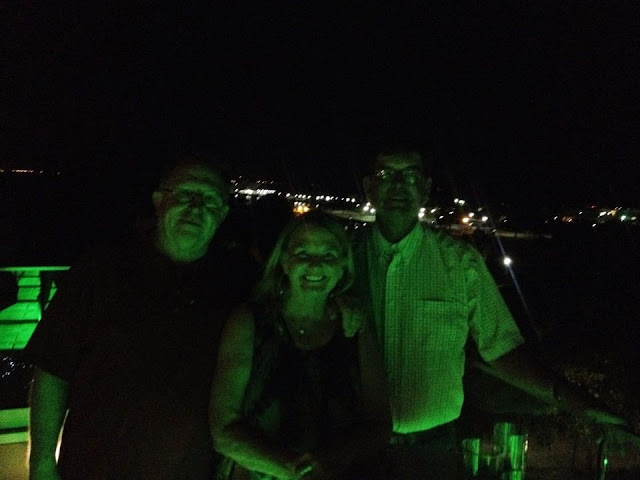 Ken, Suellen and Me in Green at the rooftop bar 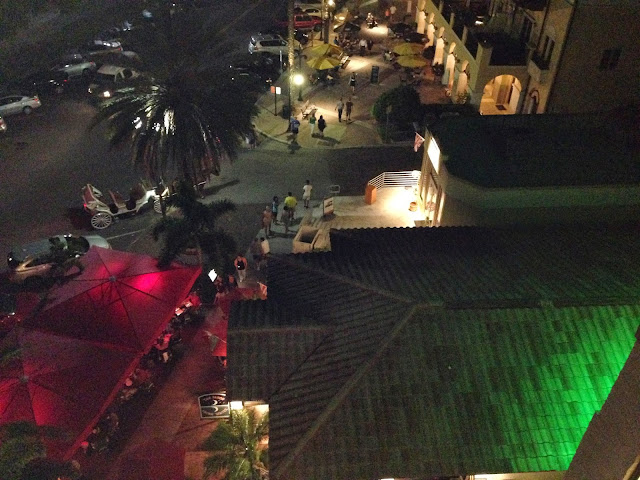 View to the street from the rooftop bar 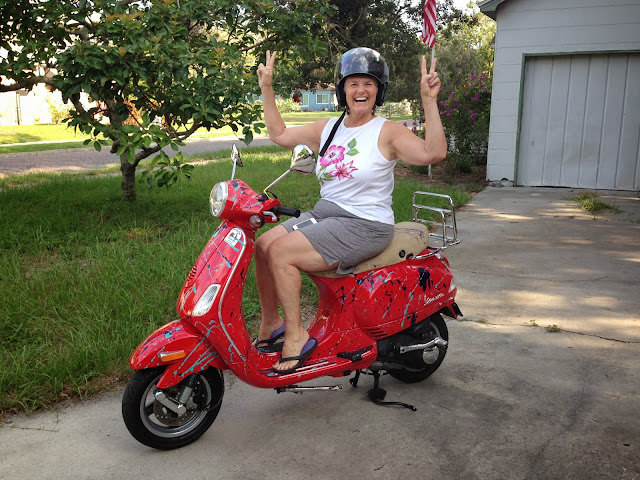 Suellen on Ken's soon to be very valuable LX 150 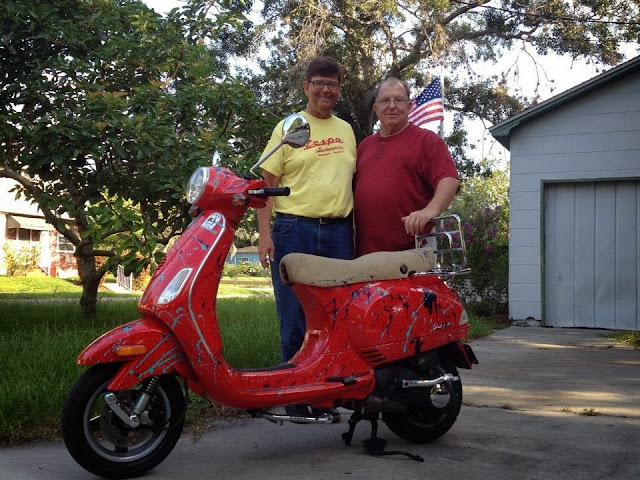 Me and Ken behind the LX

Posted by Bill Leuthold at 6:52 PM