Some people would like to try a Scooter Cannonball experience, but for one reason or another can't take time off or get to the start.

So recently, I proposed to my scooter club, 7 Bridges Scooter Club of Jacksonville, Florida, that I would like to see if we could put on a two day Cannonball like event.

I came up with the name Florida Fireball 500 for a few reasons.  Florida because of the state I live in.  Fireball for two reasons, one is Fireball Roberts, a Florida NASCAR driver from the 1950's and 1960's who won the Daytona 500 in 1962, but died after a crash in Charlotte in 1964.  The other is to honor our own Scooter Joe, who has built a very cool Stella that has won awards in several scooter events, including Amerivespa this year.  His scooter is called the Atomic Fireball.  And 500 because it will be of a distance of approximately 500 miles over two days, and it just sounds cool.

I plan it to be like a Scooter Cannonball Run, with the same or similar handicap to be run over two days.  There will have to be checkpoints, maybe as many as 5 or 6 per day to keep everyone on the better scooter roads.  Time keeping will be done using photographs with a date and time included.

I have been fine tuning the route and ran parts of two options over the weekend that will be considered for day one.  The starting location shall be the Scooter Warehouse in the Brooklyn/Riverside area of Jacksonville.  Day one route shall include St. George, Georgia, Osceola National Forest, Lake City, Fort White, Mayo, Steinhatchee and end in Cedar Key where we will spend the night.  We have been riding some of these roads over the past five years.  I was pleased with what I saw on Saturday.

Day two will make its way back to the Warehouse by way of State Road 13 and the best other roads I can come up with between there and Cedar Key.

I also want to allow group rides for those not wanting the intensity of the Cannonball type run.  That should be a shorter ride from the warehouse to Cedar Key, so everyone can arrive in time for a late lunch and socializing in the afternoon and evening.

It might work.  We will see if we can get some interest 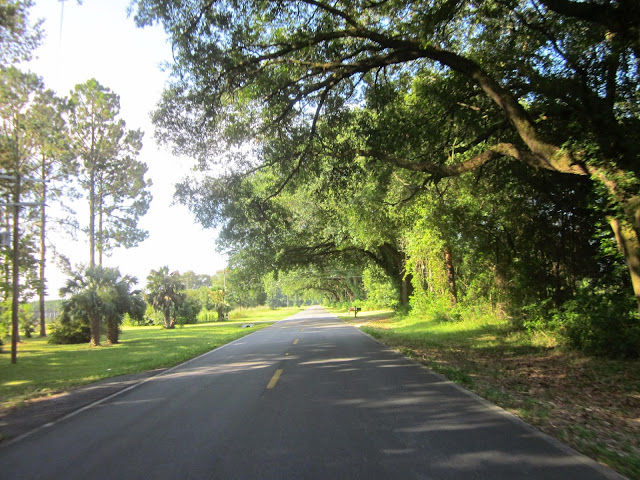 North Florida roads are better than you might think 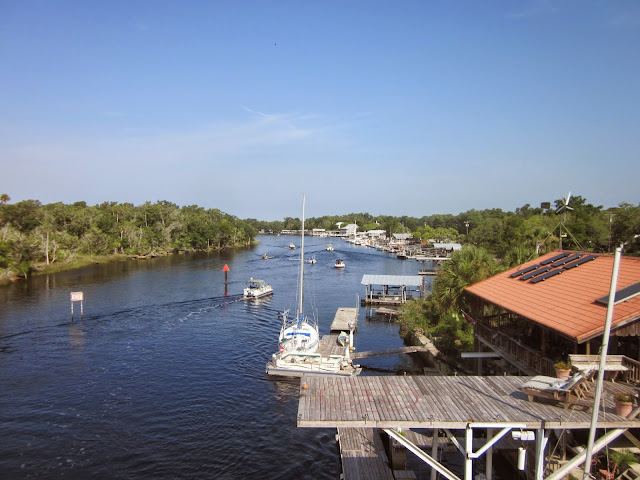 Steinhatchee from the bridge
Posted by Bill Leuthold at 1:13 PM