There has been an astronaut Snoopy stuffed animal making its way around the world Since July 2014.  It is a unique one, as it is a mascot for the US space program, signed by two astronauts before embarking on it's journey.  Bob Arnold, Flordian on MV, initiated the movement by sending it to Judy in Hawaii, then back to the states and on to Australia, New Zealand, Western Europe until finally heading back to the Kennedy Space Center next week. 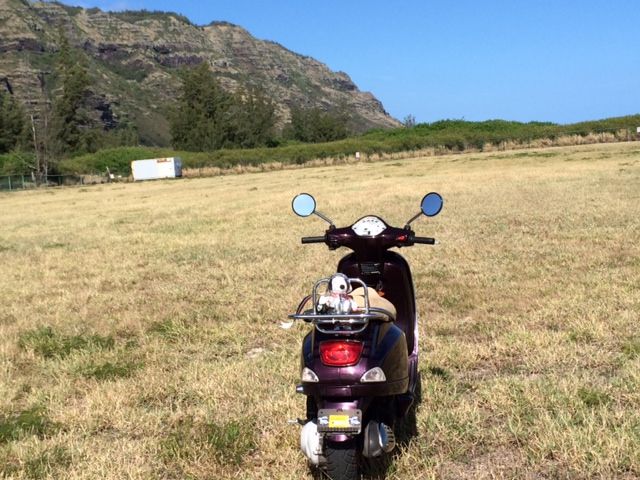 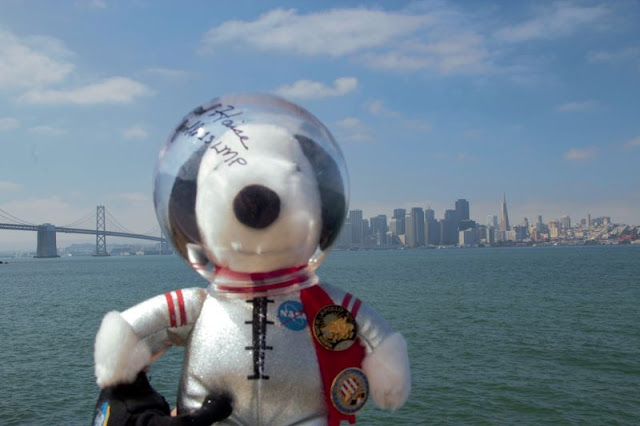 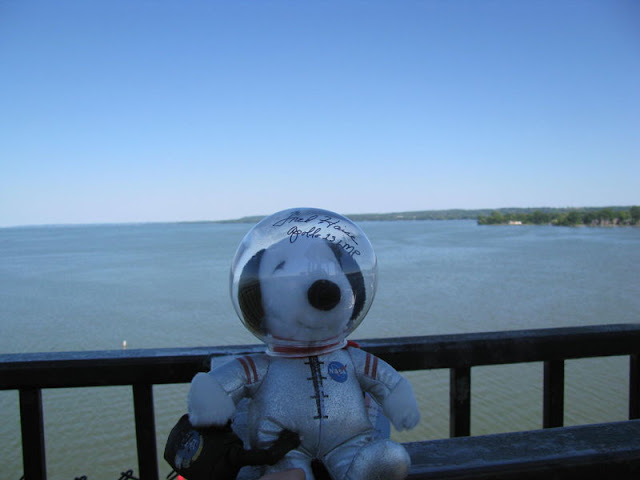 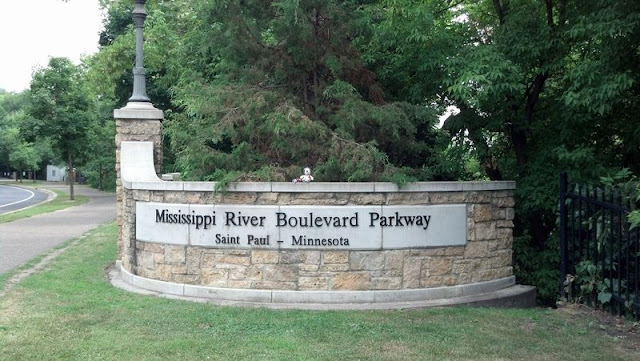 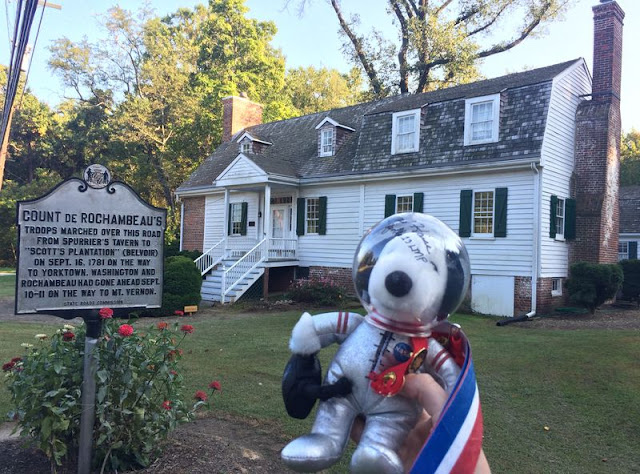 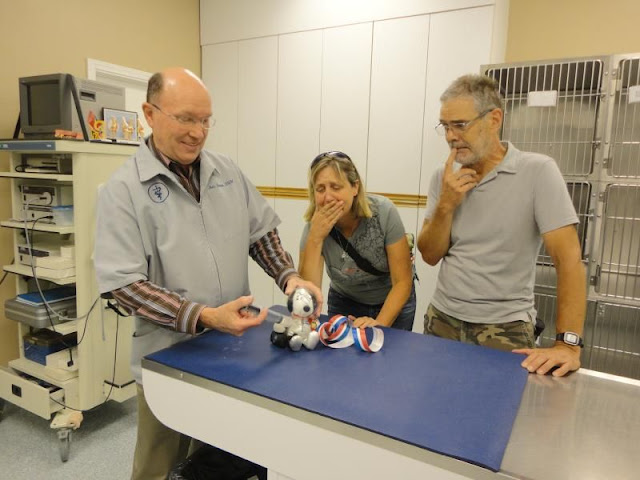 California, getting shots for the trip to Europe. 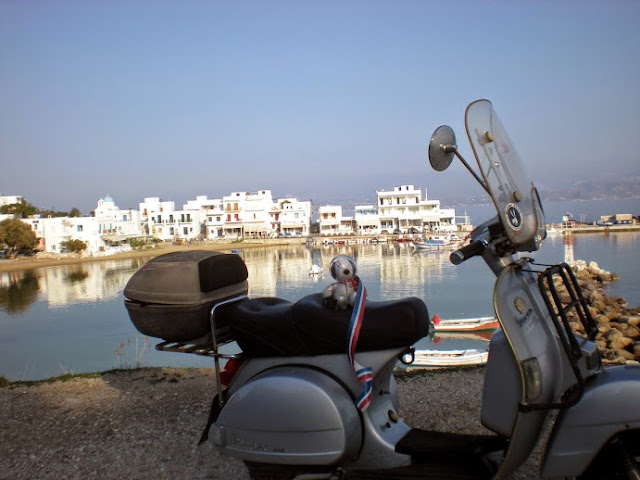 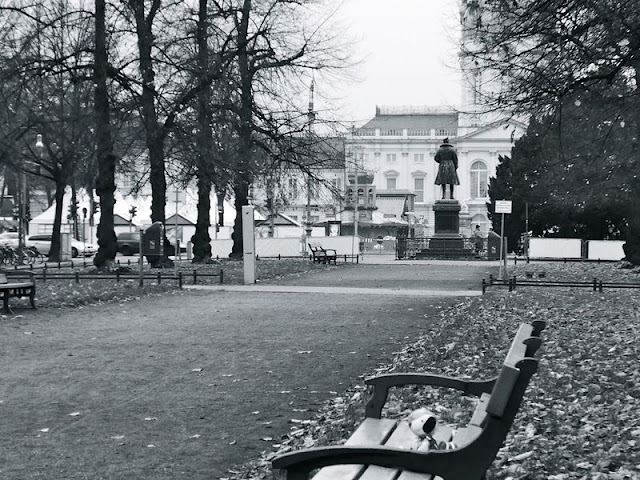 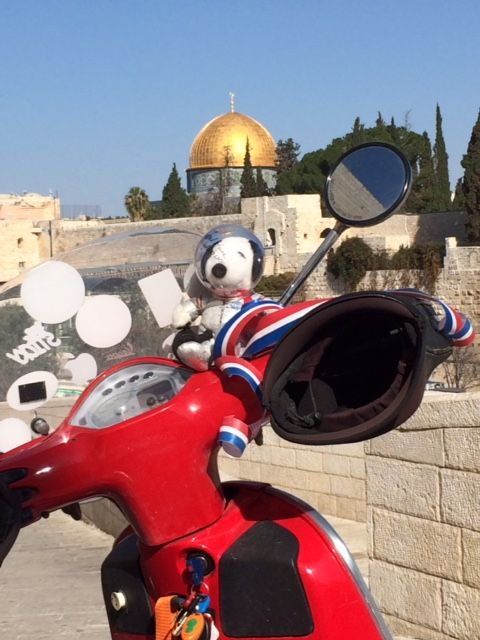 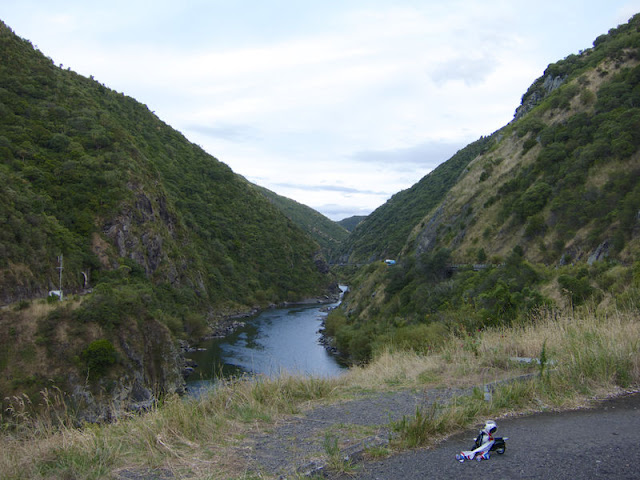 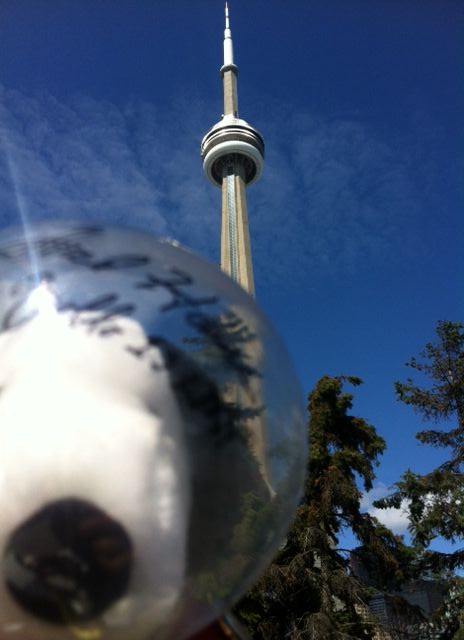 I asked Bob if I could be the last to bring him home and he agreed.  I wanted to ride him down on Rocket, but that dastardly machine is coughing gas again, so it is Razzo (Italian for Rocket) making the last ride.

In addition to that, a scooter blogger, Bob Leong, had a wooden scooter that was left over from an award of some sort in by a local scooter club.  He gave it to David Masse, and David kept it for a few years.  In hearing that Bob was eventually heading to Key West on one of his rides, David passed it on to Michael Beattie (Conchscooter) who had it at the time of Bob's passing.

Bob passed away in September 2014 and the little scooter became known as ScooterBob.  David and Michael cooked up a scheme to send him to motobloggers around the world.  It has been to Australia, New Zealand, Western Europe and the Americas, just like Snoopy. 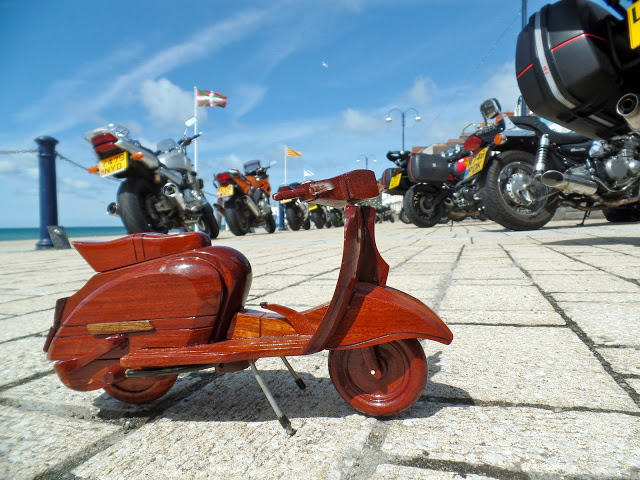 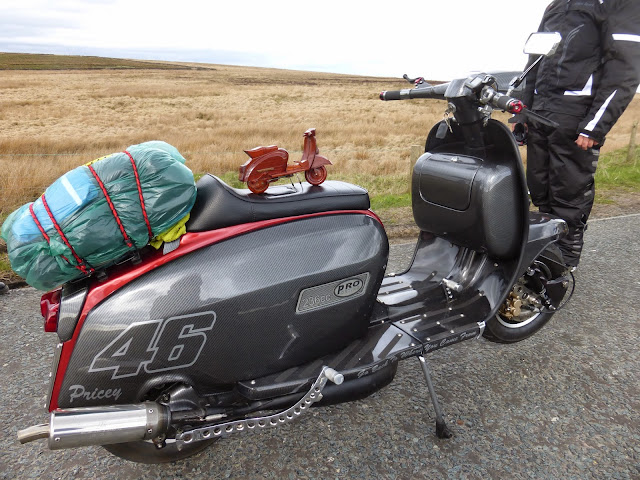 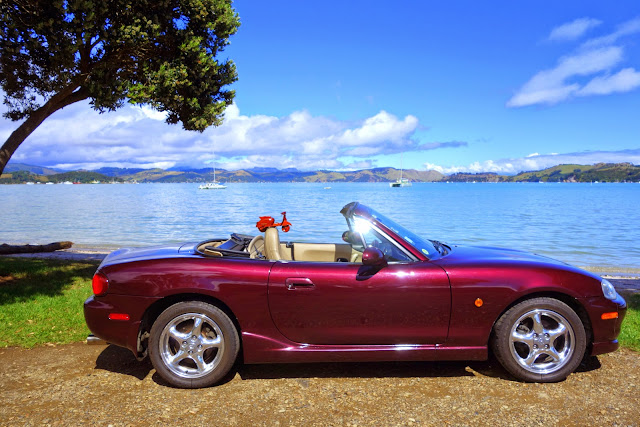 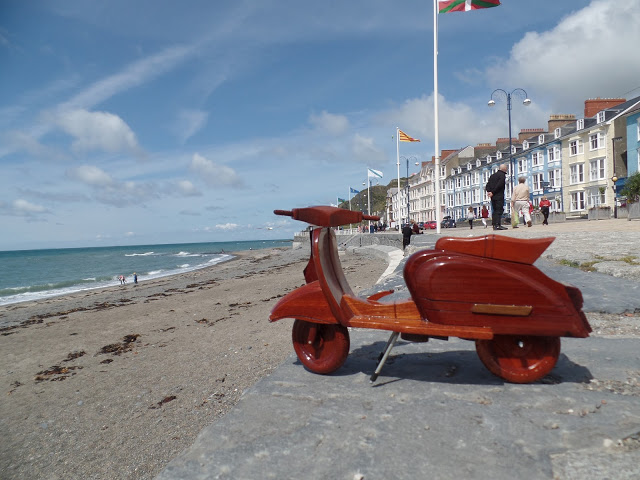 It is heading my way this week and I am attempting to merge the two as Snoopy is going out of circulation.  But there are always complications and, hopefully, Snoopy will get here for a few days of fun.

Posted by Bill Leuthold at 2:11 PM