My brother David and I rode 60 miles to Lake City yesterday to see the riders and bikes in the Motorcycle Cannonball.  This was the first stop in their two week ride from Daytona Beach, Florida to Tacoma, Washington.

The number one rule in this one is that the bikes must have been manufactured before 1937 with many being 1936 models.  Several were clearly much older, probably from the 1910's.

I spoke with one of the riders who told me that the winners are determined not by speed or time so much, but for simply finishing within a certain time window.  Once at the finish of each day, the order is established by age of bike and several other factors.

He said that they all had support and most were sharing support trucks, similar to how we did the Scooter Cannonball this year.

We only stayed about a half hour and headed back into a large thunderstorm.  It finally broke loose at around 15 miles from home.  We stopped for a few minutes at a gas station but I was already wet and headed through the lighter rain for home.  I hit another gully washer a few miles from home and got drenched.

It was still fun as Rocket ran like a top, except for the brief run on Interstate 10, where a mile from getting off at Chaffee road it did its slow down routine, going from 75 mph to maxing out at 63.  Running a little warm too.  But once on US90 it ran great.  I just have to accept that I can't run wide open for longer than a few miles these days. 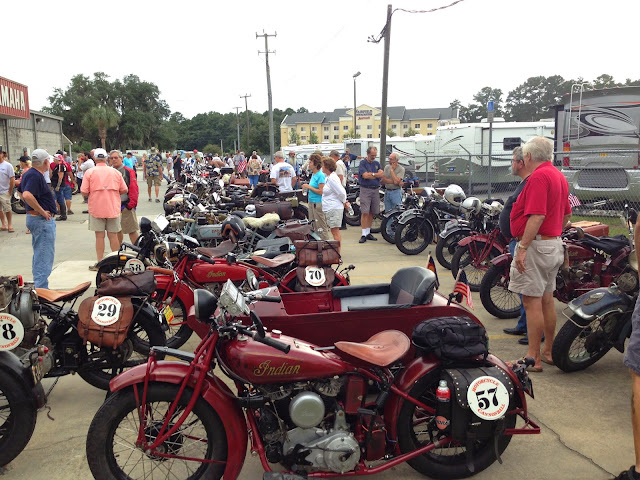 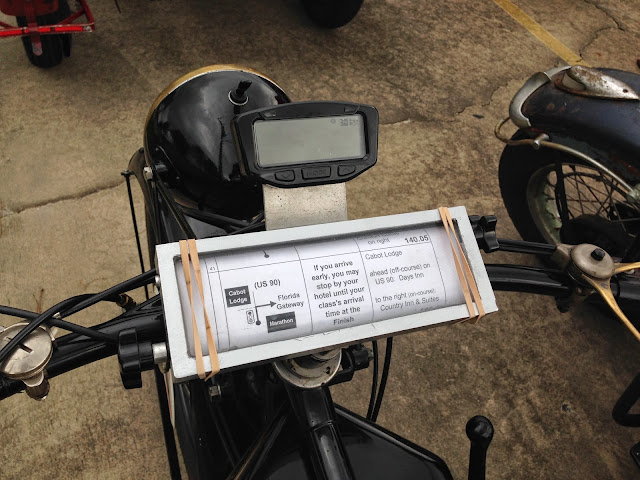 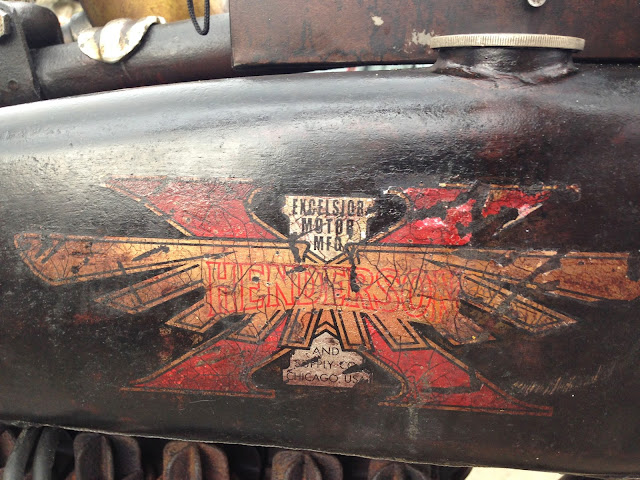 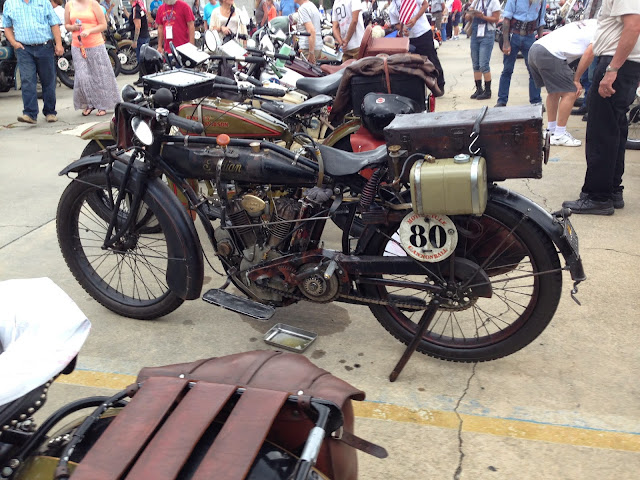 This one appeared to be extra old 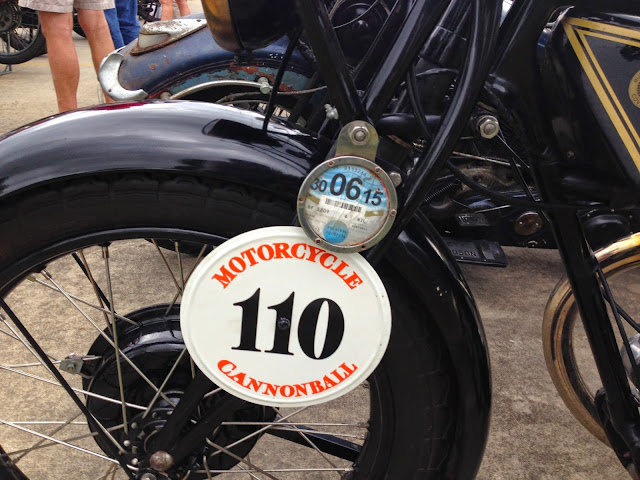 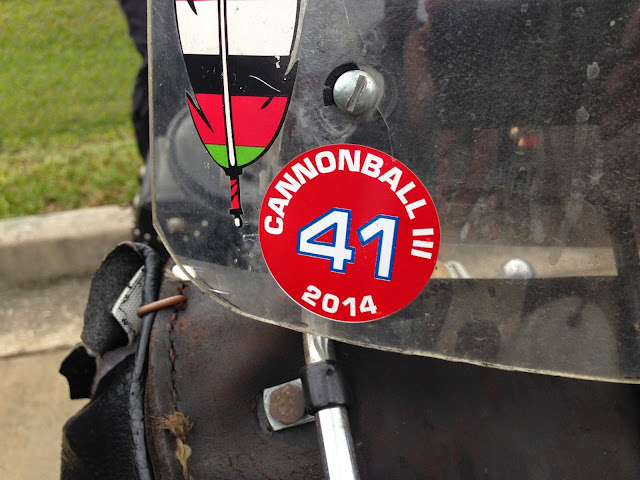 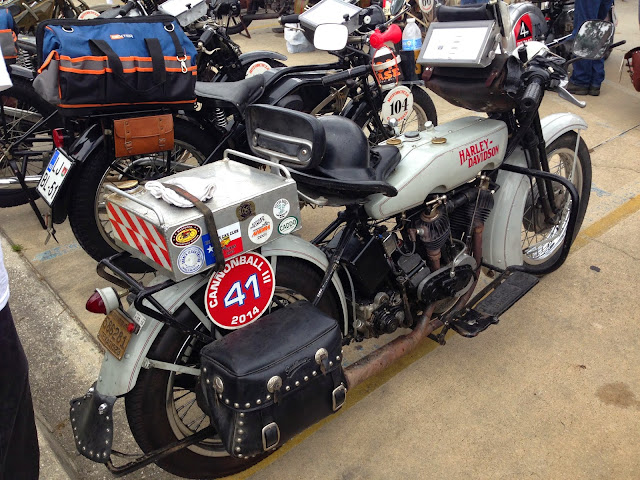 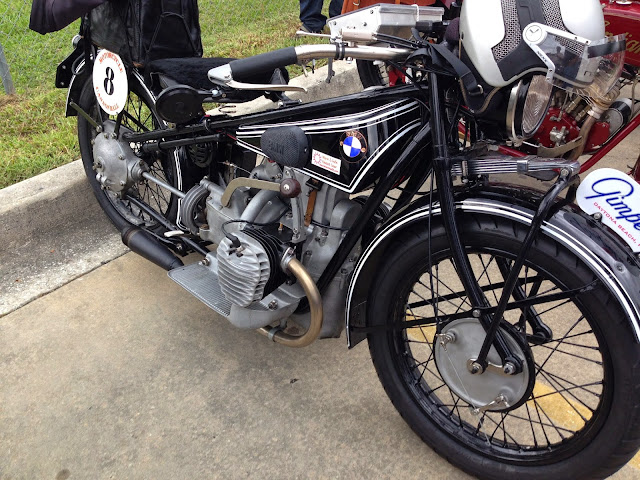