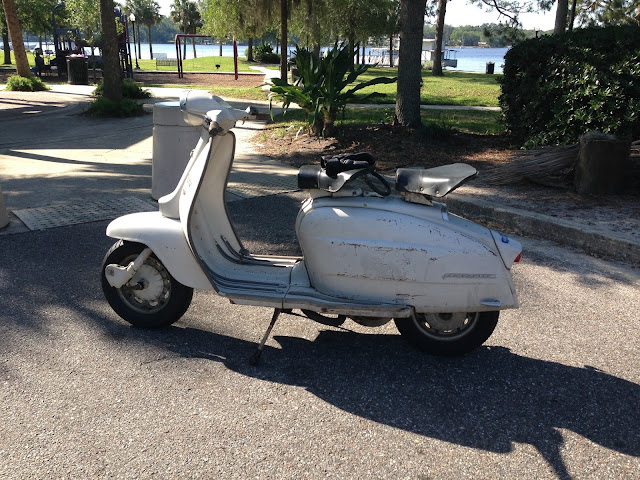 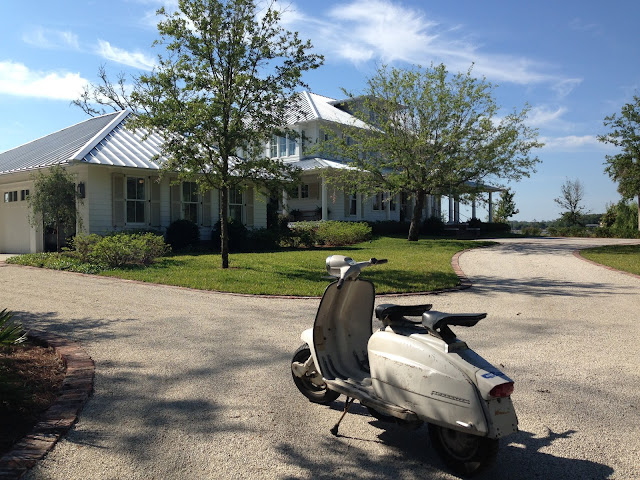 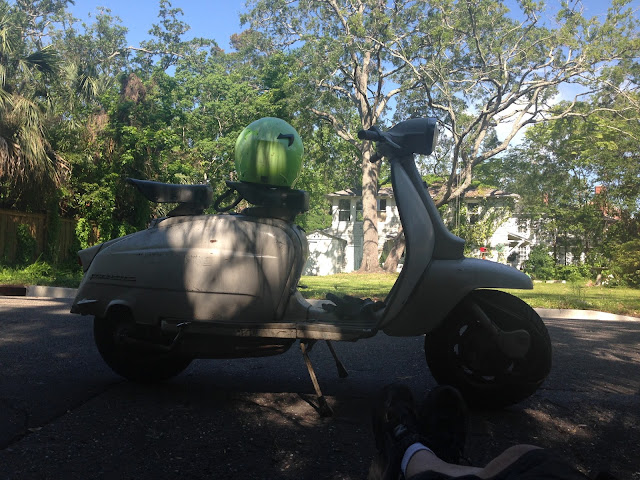 Waiting for it to be able to start.
Posted by Bill Leuthold at 10:18 AM