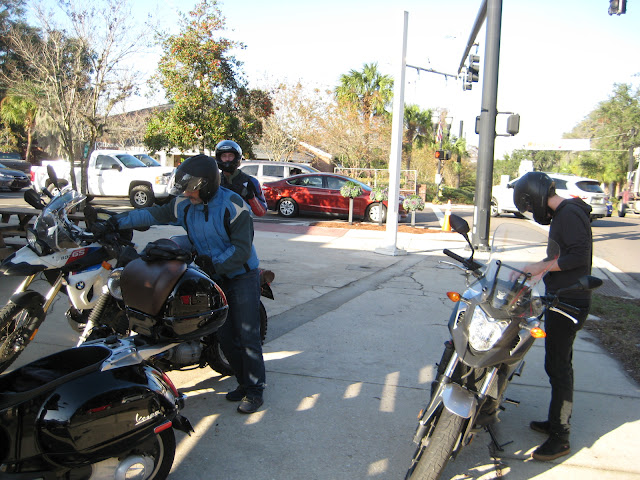 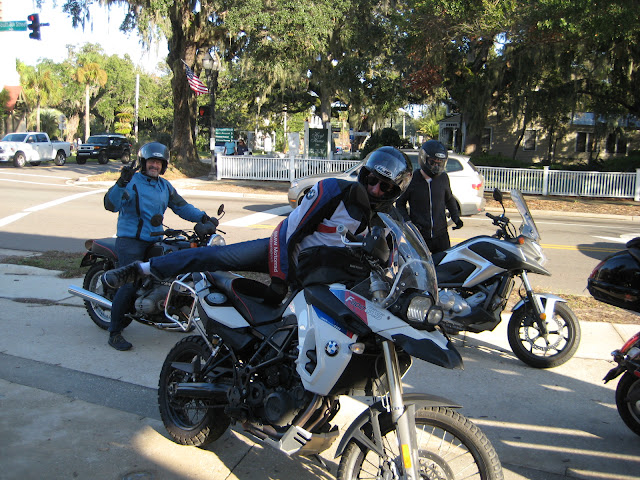 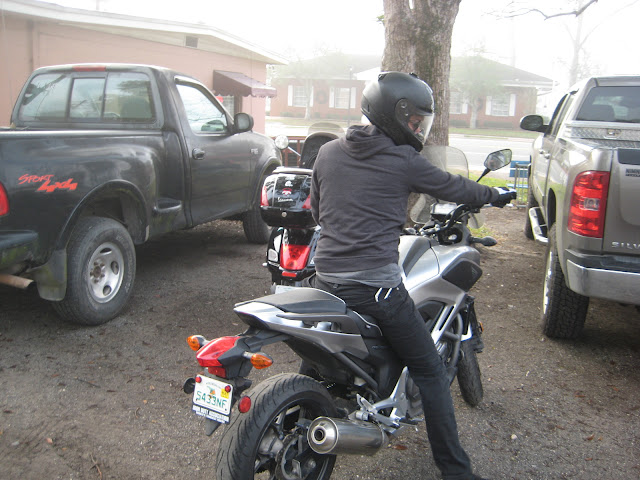 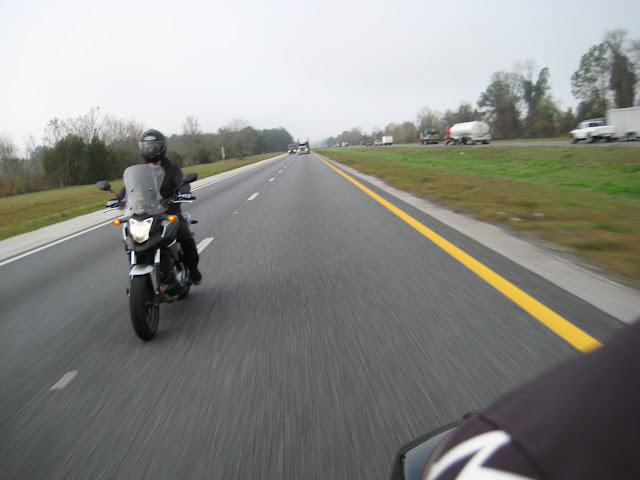 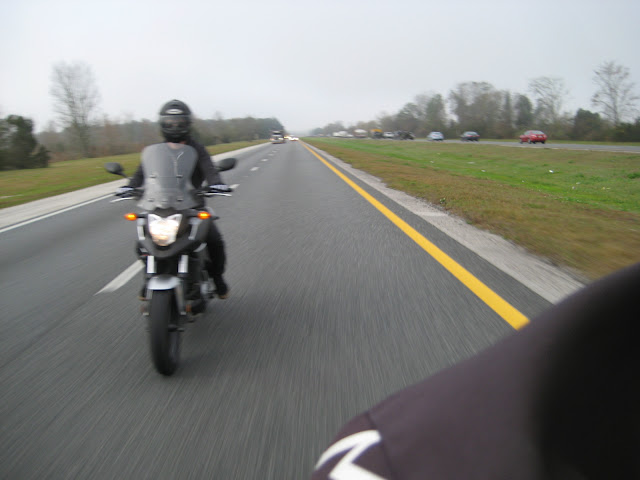 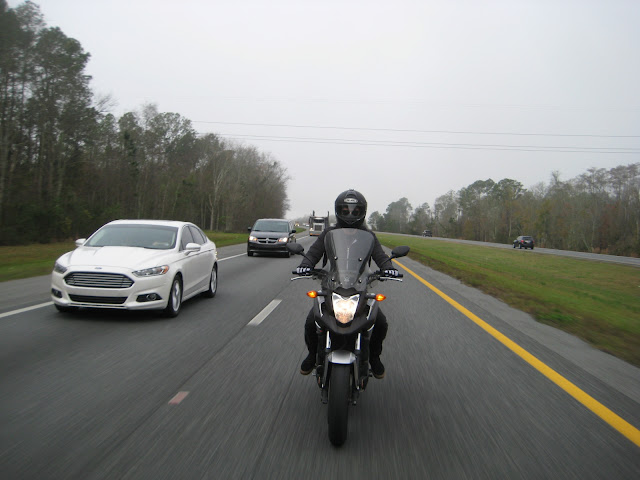 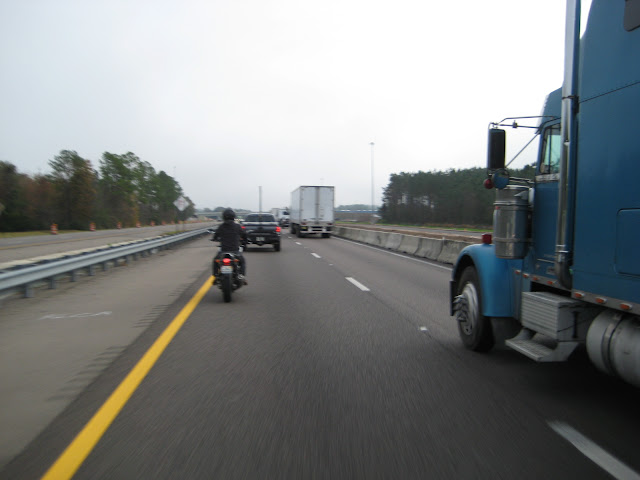 Posted by Bill Leuthold at 5:15 PM