It has been a while since Rocket took a long ride.  On the last one, two years ago, it broke the variator and I was stranded in Washington, Georgia for a night.

Then it developed a problem where it stopped running and would not restart.  It did that twice, making me push it back home or to the office.  Two and a half miles once, a mile and a half the other time.

But I recently replaced everything in the transmission and disconnected the evaporative crap and it has been running great.  That, plus it is the only running scooter at home led me to give it a shot.

13 riders are currently at Tugaloo State Park in North Georgia.  It was a 340 mile ride up and yesterday Rocket and I did a 171 mile solo loop into the mountains of North and South Carolina,  So far it has not missed a beat, even crossing 73,000 miles on the odometer.

We have a shorter ride planned today, or I will go solo again, then the big ride home. 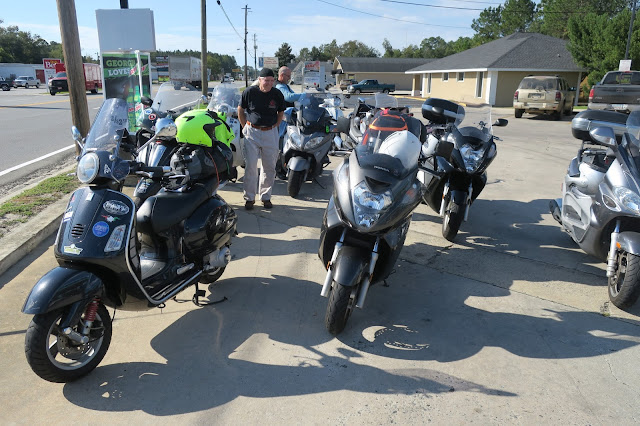 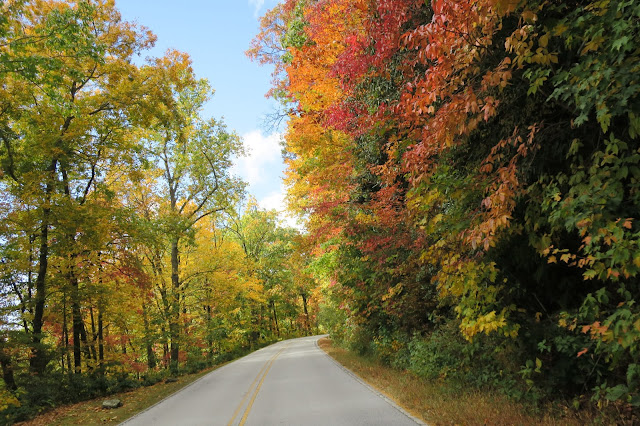 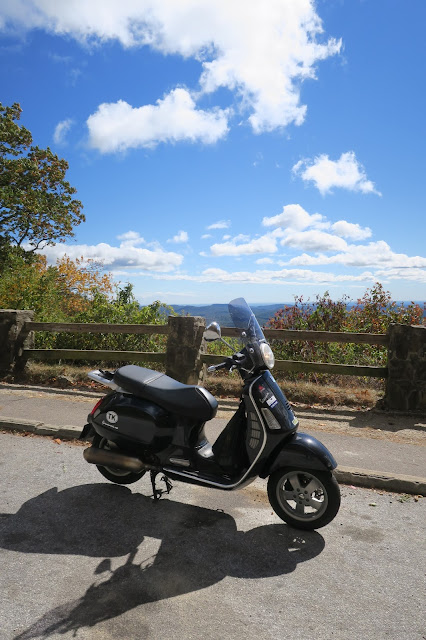